What Will Be Bruce Prichard’s Official Title Within WWE?

It had been previously reported that WWE has recently re-hired Bruce Prichard to be a “right-hand man” for Vince McMahon in upper management. Prichard was formerly known as Brother Love in the 80s.

But what will his official title be?

According to the latest issue of the Wrestling Observer Newsletter, Prichard will officially be known as a Senior Vice President.

Jim Cornette elaborated on Prichard’s hiring on a recent edition of the “Two Man Power Trip:

“I guarantee you that Bruce Prichard will be able to articulate what Vince McMahon wants to these people probably better than Vince can because Vince sometimes sends it out by mental telepathy.”

Here’s a promo for his podcast, “Something Else To Wrestling With” on the WWE Network: 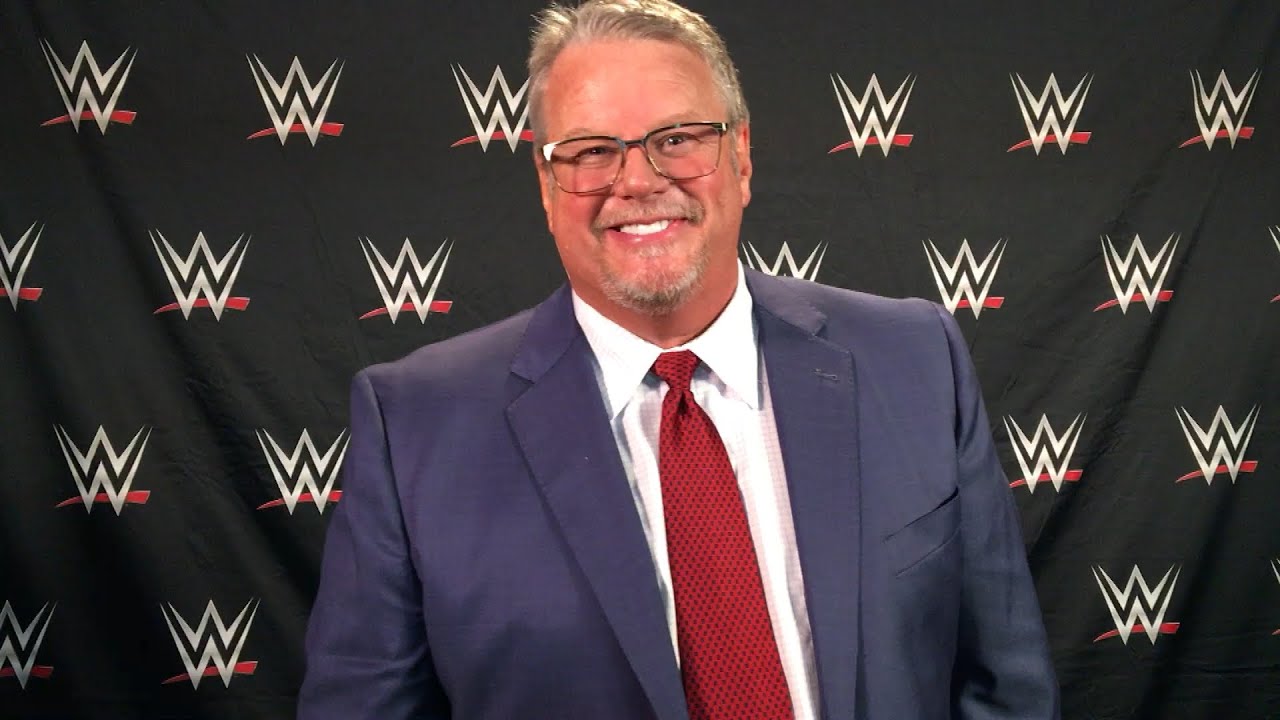 This is a great move by WWE. He has been one of the best wrestling minds in the business for many years, and will be able to greatly enhance both the creative side and character development aspects of professional wrestling. 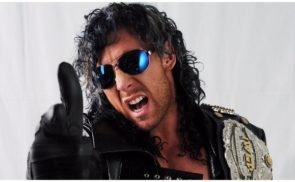 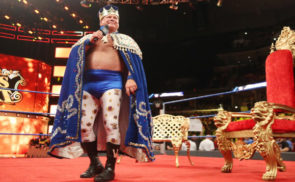 Backstage News On Jerry Lawler’s Future In The Ring