WCW Thunder Now Available In Its Entirety On WWE Network

You can now check out the B show. WWE has released the final episodes of WCW’s 2nd weekly show, Thunder, on the WWE Network. This means that you can now view every episode of the show in its entirety.

Check out the main event from the first show: 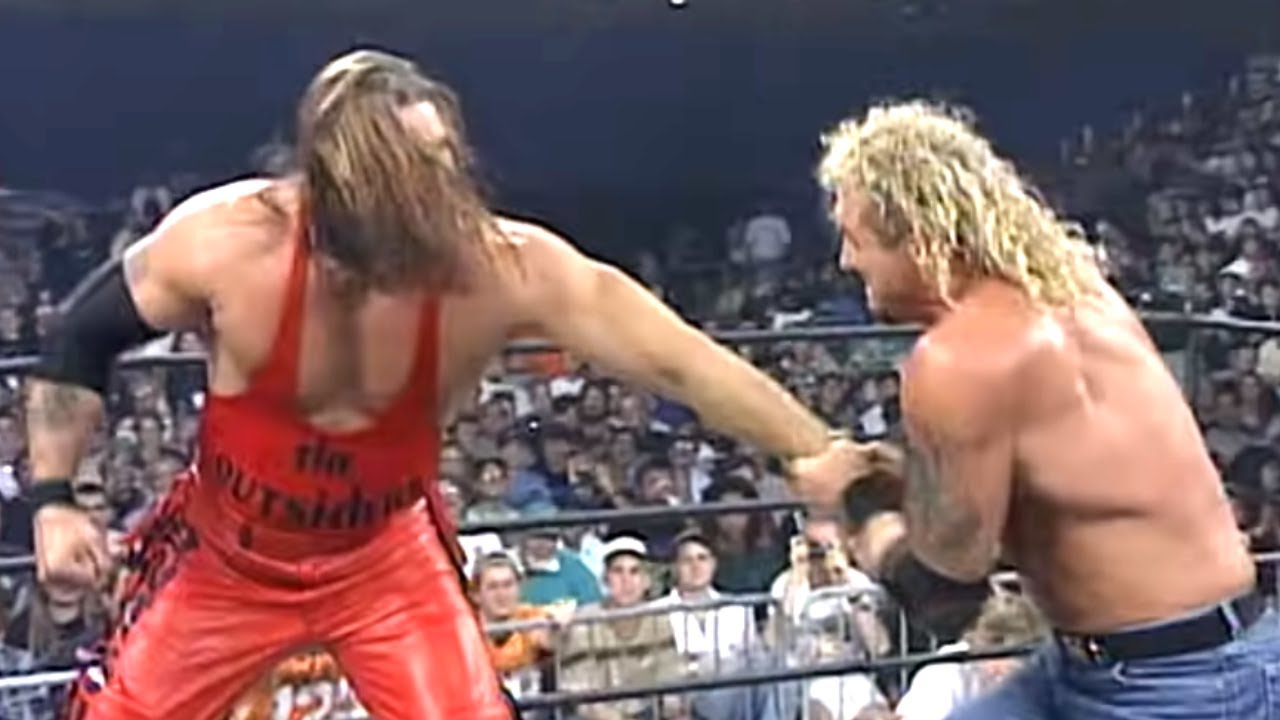 The final 19 episodes of WCW Thunder, spanning from November 2000 to WCW’s closure in March 2001, are now available on-demand on the award-winning WWE Network.

Relive the final days of WCW Thunder, or discover them for the first time, by checking out WWE Network’s on-demand section, available to stream anytime, anywhere.

When I first started covering wrestling events, I was a teenager in high school. My first “job” was for a little newsletter that went out to about 30 people, and my job was to give the results to Thunder every week. I’ve come a long way since then! Anyway, Thunder was never really a great show and never really gave us any “wow” moments, except for the first show, when Sting gave up the WCW championship belt. 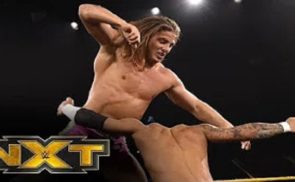 Save It For Next Time. Backstage News On Why Ricochet vs. Matt Riddle Was Such A Short Match On This Week’s NXT 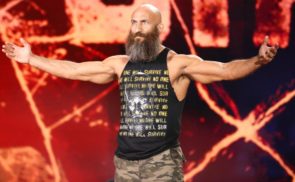