In what may seem like a shocking development, the WWE Network is celebrating its 5th anniversary. In celebration of this, the company is releasing some of its contest for free, in order to relive some memories of the great moments during that time.

One of those occurred over the weekend, as the full WrestleMania 34 pay-per-view, on WWE’s YouTube channel.

You can see WrestleMania 34, in its entirety, below:

The card featured some incredibly memorable moments, such as:

I cannot believe that the WWE Network is 5 years old already; where has the time gone? It has revolutionized the world of sports entertainment, and has literally changed the way that entertainment companies do business. This is a cool idea to look back on 5 glorious years of WWE programming! 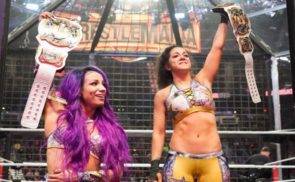 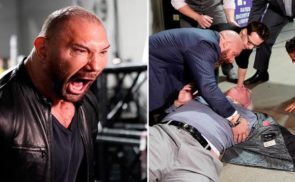