An entrance worthy of a tribal chief. Tonight on Smackdown, Roman Reigns debuted a new entrance theme in his match with Daniel Bryan for the Universal Championship. The song has a very different feel than the entrance that he used when he was with The Shield.

You can see a video of the new theme below: 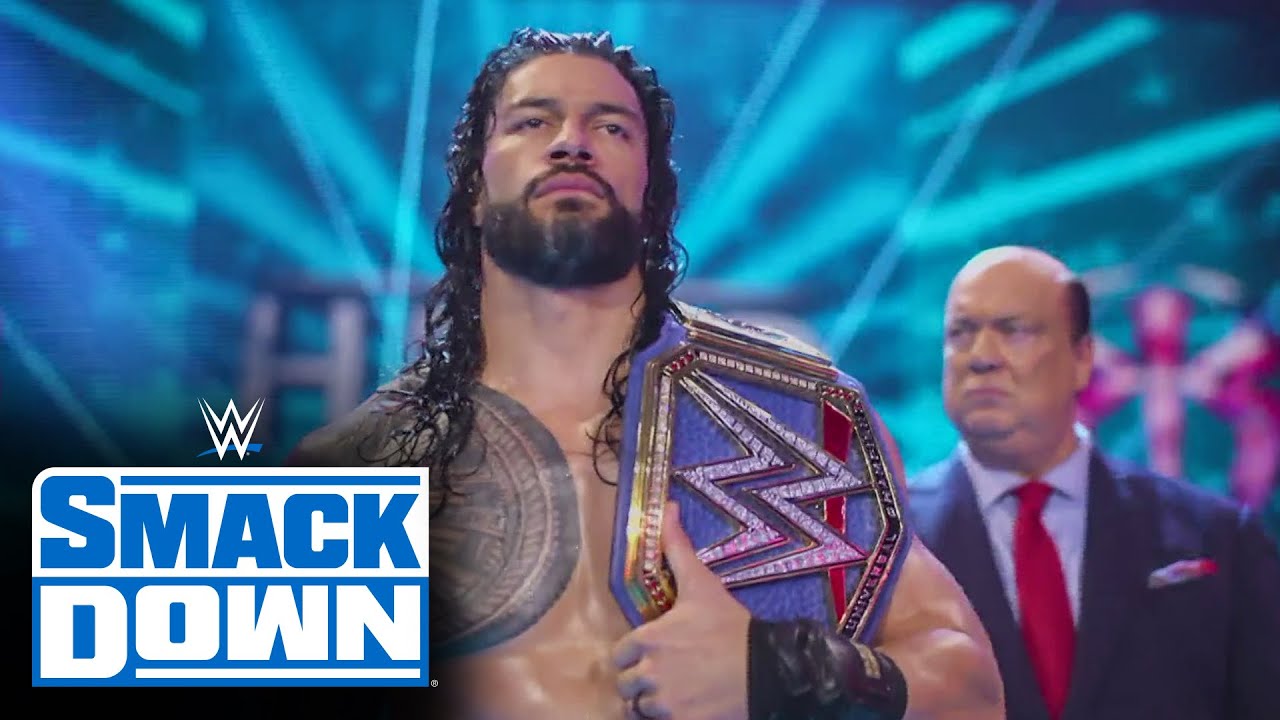 Reigns would eventually defeat the leader of the “YES” Movement to bar him from the blue brand. To further write him off of television, the Head of the Table hit the departing Daniel Bryan with the vicious Con-Chair-to as Cesaro was forced to watch helplessly.

You can see that clip below: 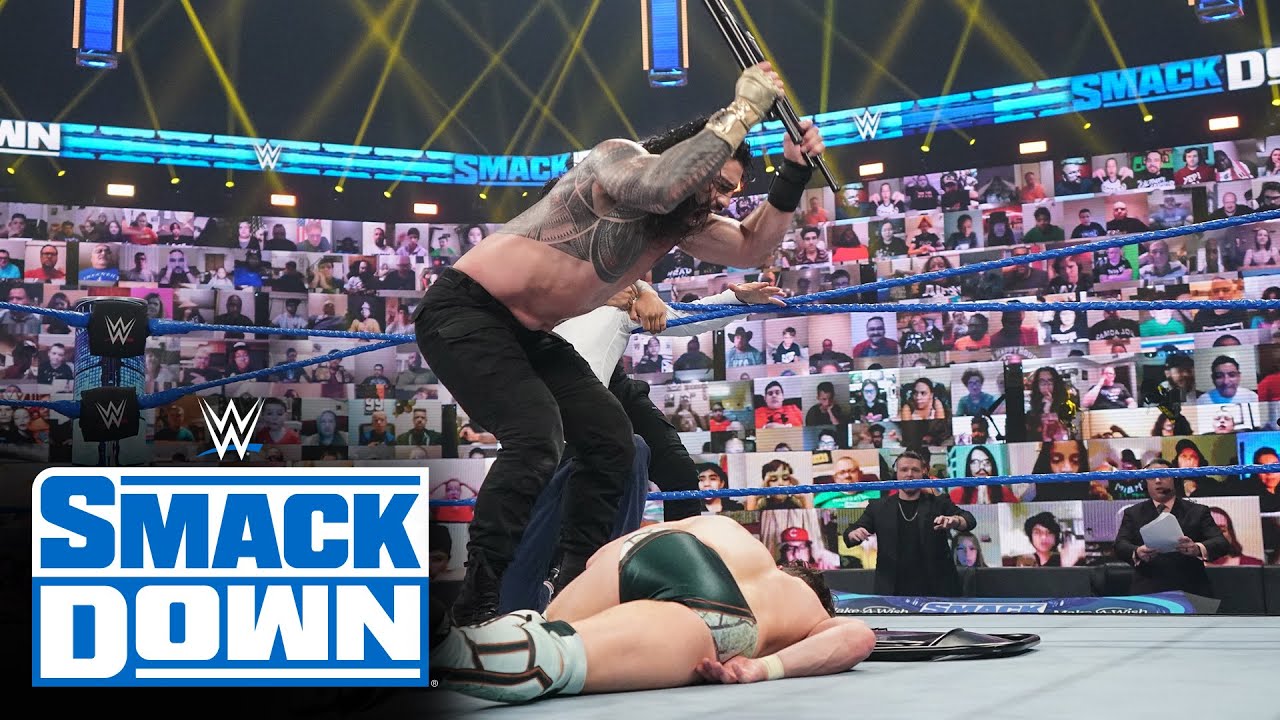 I get what WWE is going for here: a song that makes Reigns seem more like a god as opposed to a mortal man. As with all new theme songs, this is definitely going to take some getting used to as the Shield theme was particularly iconic. However, I think that this will eventually start to work for The Big Dog as he continues his dominance over his kingdom. 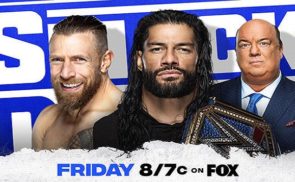