It’s one of the most wonderful times of the year. WWE has posted a new video to its YouTube channel in which they show the loudest Royal Rumble Pops from the history of the event. When a special return happens in the match, the crowd tends to have a very enthusiastic reaction, and these are the best of the best. 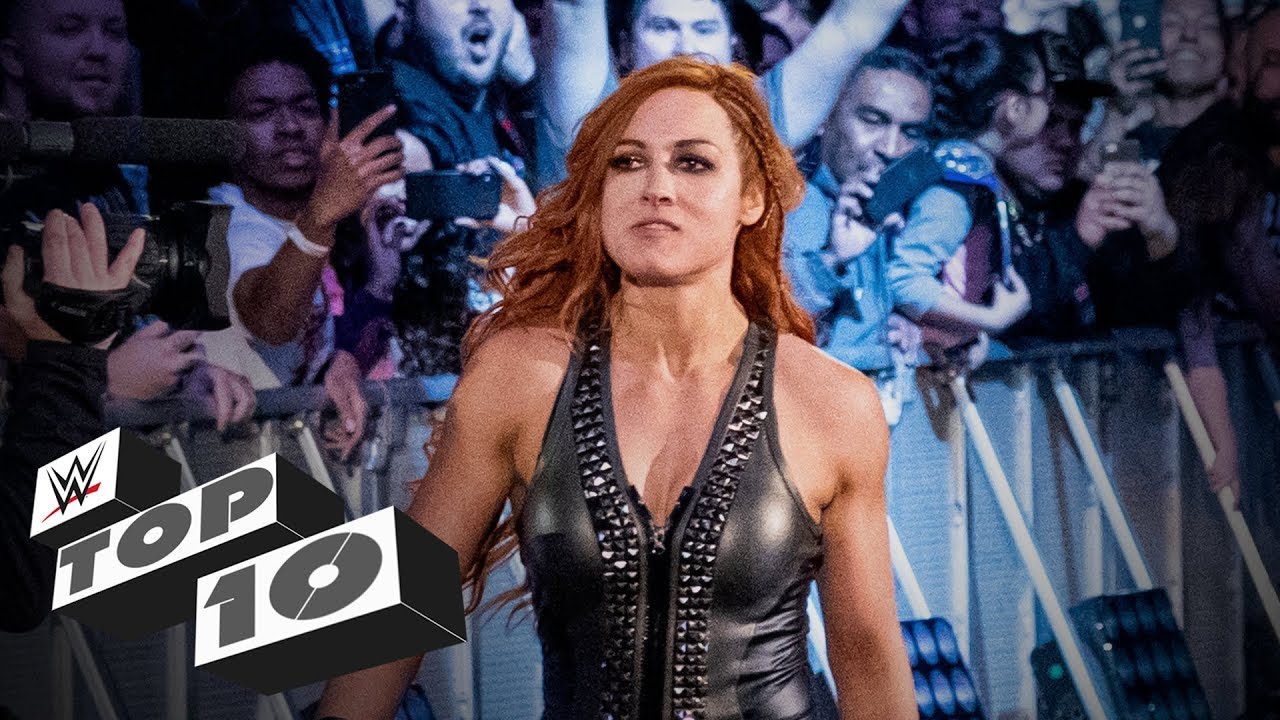 The Pops are as follows:

I still think that the AJ Styles pop in 2016 was louder than the one for Cena, but this is still a great list. I was hoping to see Tye Dillinger enter at the No. 10 spot a few years ago, but I understand why that didn’t make the cut. I can’t wait for this year’s Royal Rumble; it’s always one of my favorite events of the year! 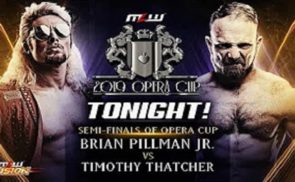