The rise of the Modern Day Maharaja. WWE has posted a new video to its YouTube channel, in which they show the full match between Randy Orton and Jinder Mahal for the WWE Championship from Backlash 2017. This would mark the first WWE Championship reign for Mahal.

The only early offense The Maharaja managed to get in came after throwing Orton into the LED boards on the side of the ring. Orton’s left shoulder absorbed the collision, and though he got his hits in where he could, Mahal took each of them and stayed the course, grinding away at The Viper’s injured arm to such a degree that Orton never truly recovered.

Orton did find daylight by sending Mahal shoulder-first into the ring post and executing a suplex, but the champion kept his left arm close to his body for the whole match, and each signature move he executed seemed to wear slowly away at his pain threshold. Mahal continued the punishment by throwing Orton twice into the ring post, but when The Singh Brothers saved the Maharaja from an RKO, The Apex Predator turned his attention to Sunil & Samir.

He may, ultimately, wish he hadn’t. Orton’s dismantling of Mahal’s acolytes was textbook (he even seemed a little guilty after sending one of them tumbling almost 360 degrees through the air), but when he executed a double hanging DDT on both brothers, Mahal ran up from behind and administered the Khallas to win the WWE Championship.

There are many people who were critical of The Modern Day Maharaja’s title reign, but I loved it. He did everything that was required of him as champion, and it was refreshing to see WWE give a lengthy title reign to a new and fresh competitor. I hope that he can return to the glory that he had again one day, because he deserves it! 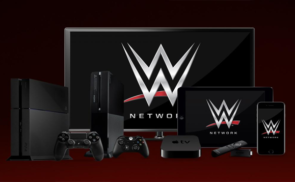 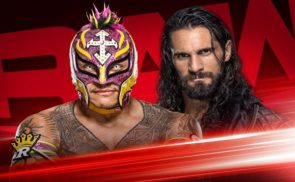