It had been previously reported that Sami Zayn had been dealing with injuries, and has been off of WWE programming since June of this year.

But how long will be out of action?

According to the latest edition of the Wrestling Observer Newsletter, Zayn had surgery on his left shoulder this past week due, to a torn rotator cuff. This is in addition to the shoulder surgery that he had back in June. If you combine those two surgeries, it is expected that he will be out for at least another six months.

His last feud on WWE programming was with Bobby Lashley, and you can see a promo between the two below: 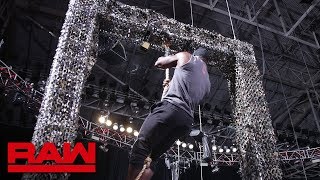 This is unfortunate news. Since turning heel at Survivor Series of last year, he has been on the best run since his time in the company. His annoying, energetic heel is his best character, and him and Owens together are complete gold. I’m not sure what they will do with him when he returns, but it will be amazing, there is no doubt! 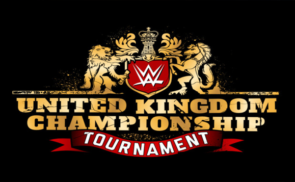 WWE U.K. Wrestlers Not Allowed To Wrestle Other Matches Prior To Company Shows 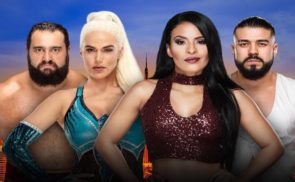