One of the big stories from last week was the report that Ric Flair had officially filed for the trademark “The Man,” which has been Becky Lynch’s signature catchphrase that has accompanied her rise to the top of the wrestling industry.

According the latest issue of the Wrestling Observer Newsletter, Flair went public with his behind-the-scenes issues regarding usage of “The Man” for Lynch. However, it is believed that he had filed for “To Be The Man,” based on the name of his book and his catchphrase throughout the years.

The Nature Boy had no problem with Lynch using the term “The Man” when she was feuding with his daughter, Charlotte. However, Flair did say that since the phrase is associated with him, he thought WWE would pay him for the rights, which WWE did not agree with. He evidently became very upset with a WWE lawyer for telling him he had no case for royalties from the phrase. Flair then said that his attorney called WWE and they blew him off.

Whie this has gone on as an issue between Flair and WWE, he hasn’t stopped attending shows and WWE still featured him on Raw Reunion. Furthermoe, it has not affected his daughter’s booking, since he filed for ownership of the name. However, he also said that Charlotte is mad at him for taking this step, even though he said he has no issues with Lynch.

Flair said he didn’t care what WWE thought of this move and that while he knows WWE loves him, he feels that they don’t have respect for him. He said that whether he gets the phrase trademarked or not, he has no problem with Lynch using it.

Becky and Charlotte sure have had their issues in the past: 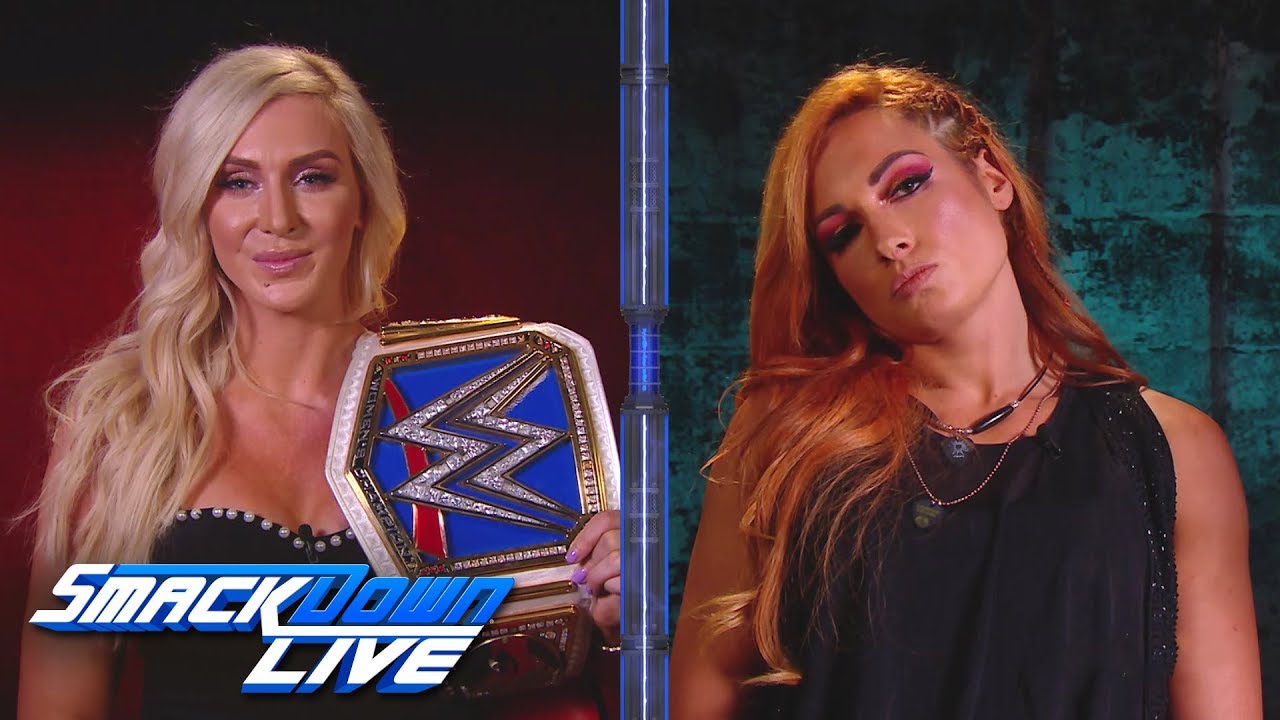 Come on, Ric. I love you, but really? You’ve got more money than you could ever hope for and you are one of, if not the most beloved and influential professional wrestler of all time. This isn’t a good look, especially with the rise in popularity of The Man! 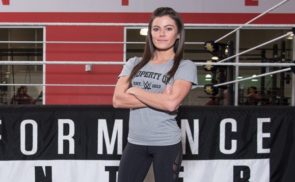