Last night on Raw, Kevin Owens shocked the WWE Universe when he announced to the world that he was quitting and leaving the company. This was after he lost to Seth Rollins in a match for the Intercontinental Championship.

You can see the segment where he quits below: 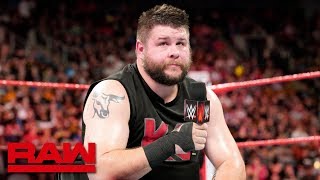 But is this real or just a work?

According to a report from SportsKeeda, WWE has moved Owens’ superstar profile from the ‘current’ to the ‘alumni’ section of their website. However, nothing has been announced by the company with regards to his official departure, so it should be assumed that this is a work.

The report suggests that Owens may return as a different character, or perhaps move to a different brand at some point in the future.

Of course this is a work. If he had really left the company, WWE would have certainly made an announcement wishing him the best in his future endeavors. He is one of the best superstars that the company has and won’t be leaving anytime soon. 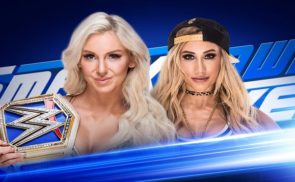 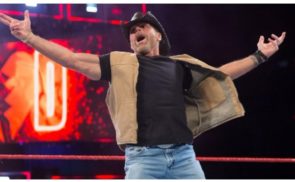 Rumor: Shawn Michaels Not The Only Legend On Next Week’s Monday Night Raw