Update on Finn Balor, Reason For Not Appearing In The Royal Rumble

That would explain it. One of the more surprising absences from the 2022 Royal Rumble was Finn Balor, who did not appear on the show at all. What was the reason for this?

According to a report from WrestleVotes, Balor is not injured in any way, he is still out of the country. WWE expects him back to action in plenty of time for WrestleMania.

Confirmed with a source that Finn Balor is not injured in anyway, he is out of the country however. WWE expects him back in plenty of time for WrestleMania.

Balor’s most recent major Feud was with Roman Reigns in September 2021, where he challenged The Head of the Table for the Universal Championship at the Extreme Rules premium live event. Even as his alter ego, ‘The Demon’, Balor still came up on the losing end.

“The Prince” has not been seen on WWE programming since December 20 of last year. It is unknown what his plans for this year’s WrestleMania are.

The longer that I see Balor off of television, the more I worry about him with WWE. With the number of releases in 2021, it would appear that no one is safe from the chopping block, minus a few who have clearly cemented themselves at the top of the company. He is one of the most versatile and best performers that they have and I hope we see him back sooner rather than later! 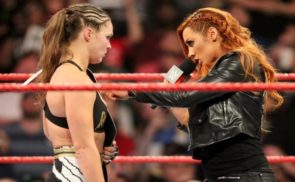 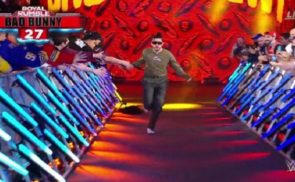