He’s back. Tonight at UFC 246, Conor McGregor made his return to the world of Mixed Martial Arts, where he took on Donald “Cowboy” Cerrone in the main event. It didn’t take long for the result to present itself.

McGregor connected with a left head kick to the chin in the opening seconds of their main event fight. The end came soon after and “Notorious” was victorious via TKO in just 40 seconds.

He’s had some issues with WWE superstars in the past: 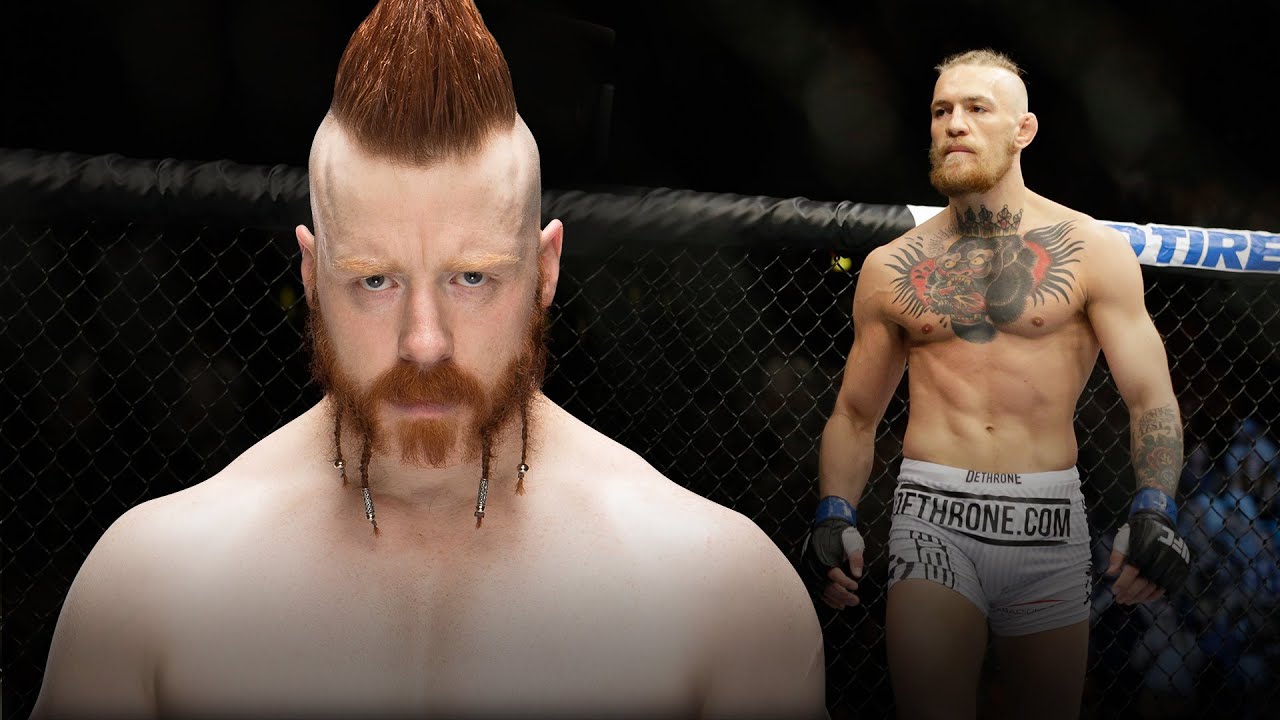 McGregor (22-4) had not won a fight since he stopped Eddie Alvarez in the first round on Nov. 12, 2016 to win the UFC lightweight title at UFC 205. The last three-plus years have been tumultuous, though still lucrative for the Irishman with big fights against Floyd Mayweather in boxing and his blood feud with Nurmagomedov in the UFC. McGregor, 31, has promised to stay active this year, fighting as much as three times or more.

“Notorious” has been in the news recently, as he was charged with assault in his hometown of Dublin, Ireland back in October 2019.

Bantamweight: Brian Kelleher (20-10) defeats Ode Osbourne (8-3) by guillotine in the first round

I had a chance to watch this fight and it was incredible. McGregor looked absolutely outstanding in his return and showed complete dominance in the Octagon. I have a feeling that a title match is coming soon!