It’s that time once again. In the world of professional wrestling, not everyone makes it in the company that they are working for. Often times, that leads to superstars being released and attempting to make it with another organization.

That is the case for WWE today, as the company announced that they have come to terms on the releases of Luke Harper (Jonathan Huber) and Sin Cara.

Check out what happened when the two of them faced off against each other: 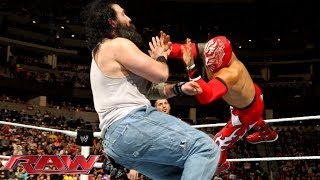 It has been previously reported that Harper had filed for a trademark for the name Brodie Lee, which led many to believe that he was getting ready to return to the independent scene in the near future. He had been rumored to be leaving WWE for a long time.

Sin Cara requested his release from the company about a month ago, via his Twitter account, but it was not granted until today.

This is not surprising, as both of these superstars had been floundering with WWE for quite some time. Of the two, I believe that Harper has the best chance for success on the Independent scene. That being said, they are both talented performers and will undoubtedly have success in their next adventures! 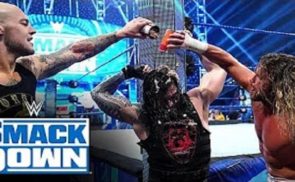 There’s A Reason For That! The King Corbin/Roman Reigns Dog Food Segment Was A Smash Hit (With Numbers To Prove It) 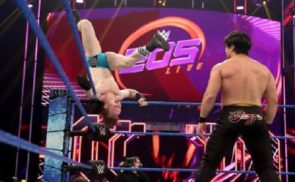