Once again in charge of the show, Shane-O-Mac announced two big matches for WWE “Payback” on May 1 in the opening segment. In one contest, Dean Ambrose will go 1-on-1 with Chris Jericho. And in a contest that has been building for a long time, Sami Zayn will finally get his opportunity to take on Kevin Owens.

It had been previously reported that WWE was planning Jericho vs. Ambrose for WrestleMania. However, the real build between these two started last week on “Raw,” when Ambrose interrupted Jericho’s talk show “Highlight Reel,” and renamed it “The Ambrose Asylum.”

The build for Owens and Zayn was planted over a year ago. After Zayn won the NXT Championship late in 2014, a returning Owens made his presence felt, and attacked his former best friend. Since then, these two have several matches during 2015, including a match for the NXT Championship in May.

Both of these matches should be incredible. All four of these performers are incredible at what they do, and could possibly provide us with instant classics. I am more getting more excited for “Payback” each day! I hope you are as well! 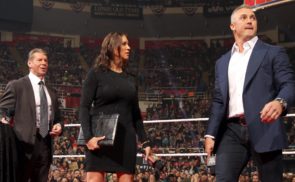 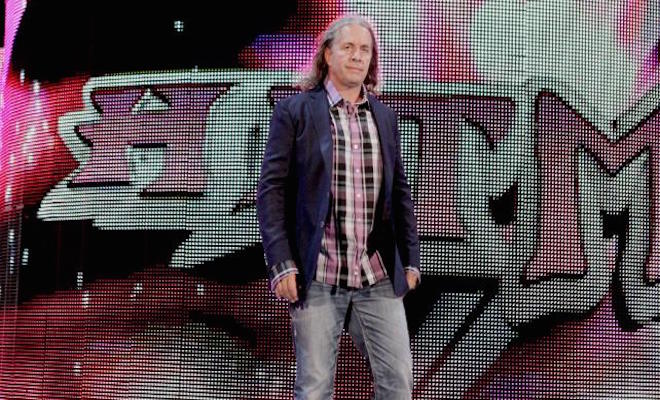