The WWE brand is continuing to make its presence known globally. Earlier this morning, Triple H announced that a new, state-of-the-art Performance Center is opening in the United Kingdom. It is the first of its kind outside of the United States.

You can see the entire video announcing the facility below: 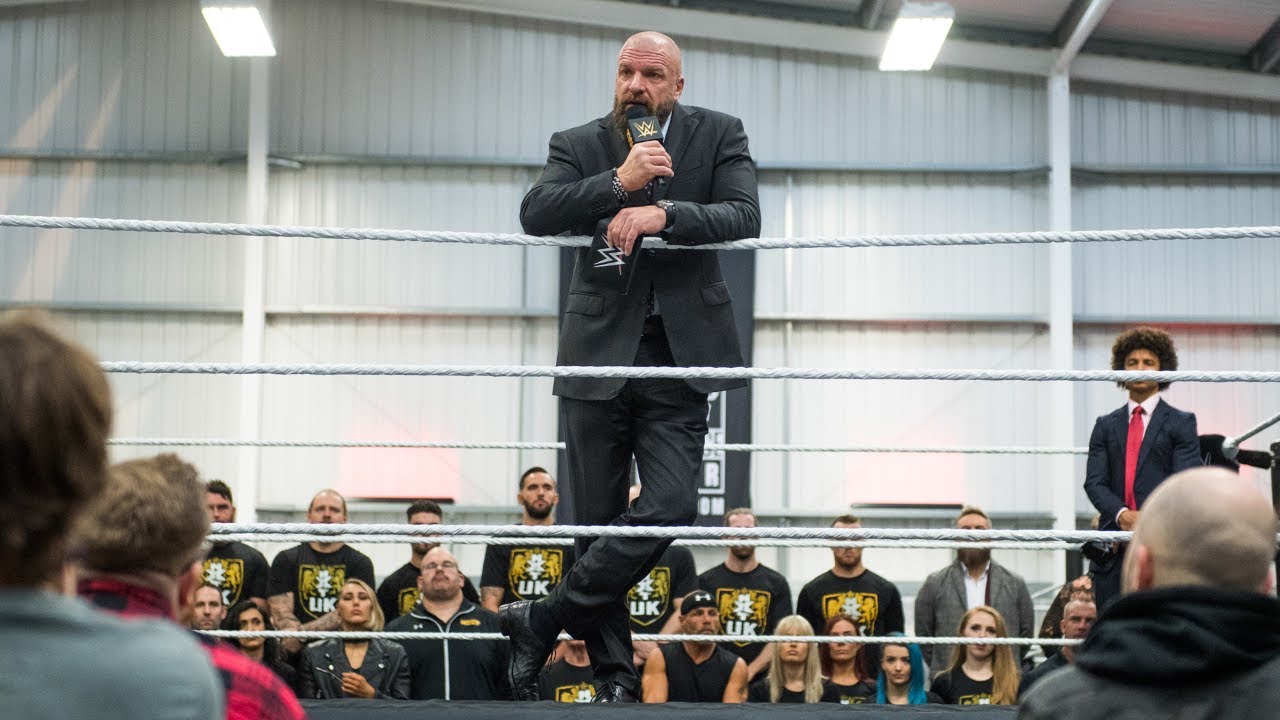 The Game had the following to say regarding the new Performance Center:

Several other superstars, including Charlotte Flair, Finn Balor and Pete Dunne were on hand, and each gave their own comments:

“Embrace every opportunity with everything you have, because I promise you there is everything in this facility to become a WWE Superstar,” Flair imparted to the NXT UK roster members in attendance.

“This Performance Center creates a clear path in the United Kingdom to becoming a WWE Superstar,” Bálor advised. “To the young hopefuls that are going to be knocking on the door … take full advantage of this incredible facility and I’m sure I’ll be seeing you guys in a WWE ring very soon.”

“Every time we step in this ring, we are proud to represent this brand,” the BruiserWeight said. “With this amazing facility, we have a chance to train together and develop together, and that only increases the feeling of being part of a winning team.”

NXT UK will be hosting its first Takeover event this Saturday on the WWE Network.

This is an outstanding achievement and another step in WWE’s quest to make their brand truly international. I have a feeling that this will be the first of many Performance Centers that will be established outside of the United States, and it’s only going to make their product better around the world. 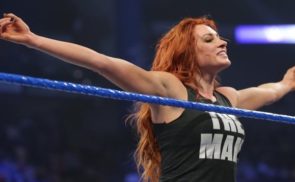