OH HELL YEAH!!! According to the man himself, “Stone Cold” Steve Austin will be appearing on the March 16, 2020 episode of Raw. This is to promote “3:16” day, a day in honor of the catchphrase that made him famous.

The Rattlesnake made the announcement via Twitter, which you can see below:

WWE has made an announcement regarding this appearance:

The former WWE Champion revealed that he will appear on the March 16 episode of Raw as part of WWE’s celebration of #316Day.

The WWE Universe will be able to recognize the greatness of The Texas Rattlesnake with content, new merchandise and more throughout #316Day. WWE Network will stream a marathon of “Stone Cold” Steve Austin programming, including an all-new episode of “Steve Austin’s Broken Skull Sessions” featuring an in-depth interview with WWE Hall of Famer Bret Hart. #316Day will also feature the release of exclusive Austin 3:16 merchandise will also be available on WWE Shop.com, a special Topps Austin 3:16 digital card set, and custom content across WWE’s global and social media platforms celebrating Austin’s legendary career.

The Texas Rattlesnake has not yet indicated what he’ll be doing in his return, though presumably, Stunners will be in store, mudholes will be stomped, and Hells will be Yeah’d. Prepare accordingly and catch the special #316Day edition of Raw on USA Network at 8/7 C on March 16.

Check out some of Austin’s greatest moments:

This is awesome. I always love it when The Rattlesnake shows up; there will be a huge pop from the crowd and the stunners will be flying. Also, I can’t wait for his interview with Bret Hart; that is going to be special. AND THAT’S THE BOTTOM LINE, BECAUSE STONE COLD SAID SO!! 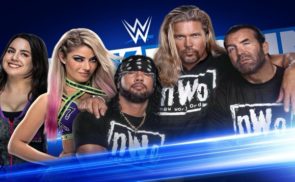 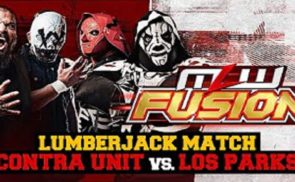