One of the main attractions of the debut of Friday Night Smackdown on FOX was the finale of a feud that has been ongoing for quite some time. Kevin Owens took on his rival, Shane McMahon, in a ladder match, where the loser would be fired from WWE.

But, who is still employed by the company?

Following a hard-hitting contest, Kevin Owens defeated Shane McMahon in order to remain a member of the WWE roster. KO would promptly tell the Best in the World that he was terminated as quickly as he could.

Check out the build-up to this one: 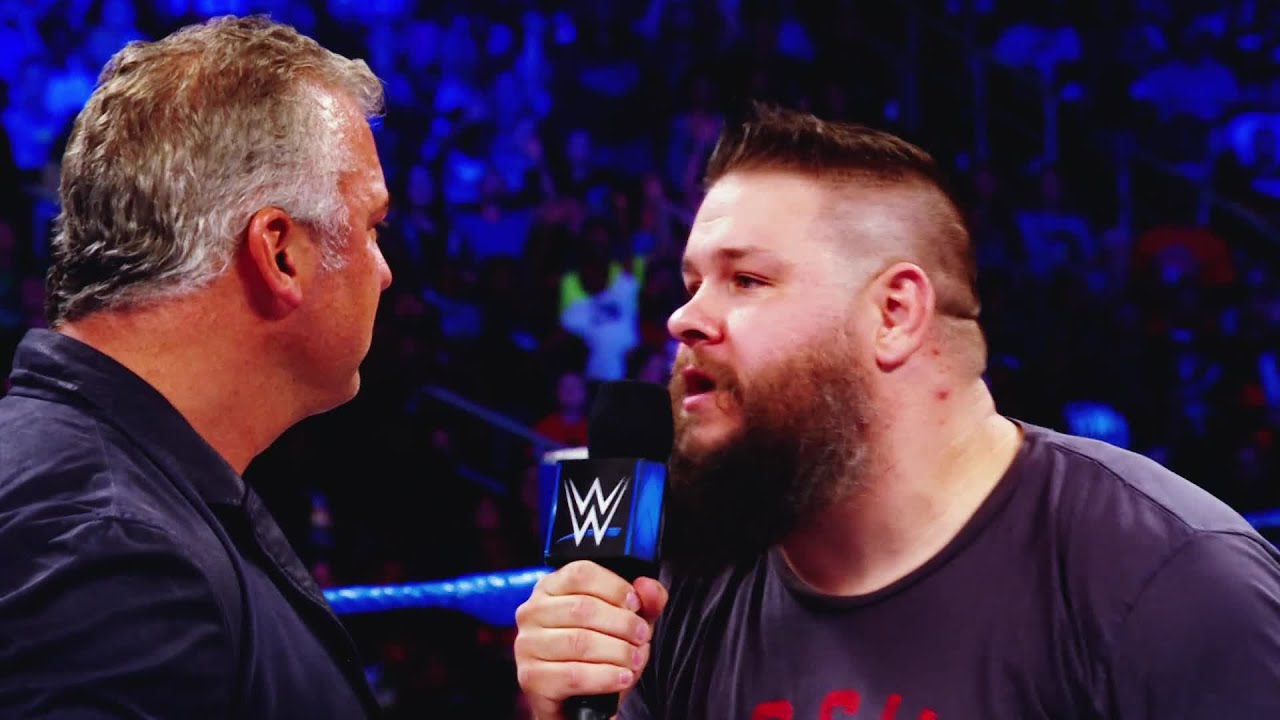 No surprises here. With Finn Balor making his way back to NXT, you wouldn’t want to load up the black and gold brand with former main roster talent. If Owens would have lost that match, that’s the only place that I could have seen him going. However, KO managed to prevail and his show will continue to run on the main roster!