The following are spoilers for the April 18 edition of WWE “Monday Night Raw,” which was filmed earlier today in London, England:

* Dean Ambrose kicks off RAW to a big pop. He hits the ring for an episode of The Ambrose Asylum and talks about current events. Ambrose introduces his guest and out comes Shane McMahon for another huge pop. Shane talks about how he’s here for the fans but Kevin Owens interrupted. Sami Zayn and Chris Jericho also interrupted. This led to Shane making Sami vs. Owens and Jericho vs. Ambrose for Payback on May 1st. He makes Sami vs. Jericho for tonight and then Ambrose vs. Owens for tonight’s main event.

* Chris Jericho defeated Sami Zayn in a good back and forth match with a Codebreaker.

* Doc Gallows and Karl Anderson interrupt a backstage AJ Styles interview. They greeted each other and gave pleasantries. Gallows and Anderson made it clear they have Styles’ back at Payback.

* Enzo Amore and Colin Cassady come out to a huge pop and cut great promos.

* Enzo and Cass defeated The Dudley Boyz to advance in the tournament.

* WWE World Heavyweight Champion Roman Reigns comes out to deafening boos. He cuts his “the guy” promo and gives props to AJ Styles, who interrupts. AJ talks about their match at Payback and how he will leave with the title. Out of nowhere, Anderson and Gallows attack Reigns and lay him out to a massive unreal pop. Styles watched from the foot of the ramp as they laid Reigns out with Magic Killer.

* Dolph Ziggler comes out for commentary and gets no pop.

* Backstage segment with Reigns and Styles, who says he had nothing to do with Anderson and Gallows attacking Reigns in the ring.

* Baron Corbin defeated Fandango, who got a big pop. Corbin had sent Fandango into Ziggler earlier, so Ziggler attacked Corbin after the match and gets laid out at ringside.

* WWE Intercontinental Champion The Miz is out with Maryse for Miz TV. Cesaro is the guest but they’re interrupted by Sheamus, Rusev and Alberto Del Rio. WWE Tag Team Champions The New Day also come out to a deafening pop. This leads to a match.

* The New Day and Cesaro defeated The Miz and The League of Nations. Fans chanted for King Barrett early on. Cesaro got the win for his team with a Neutralizer on Sheamus.

* Backstage segment with Natalya and WWE Women’s Champion Charlotte. Natalya reveals she will get her title shot at Payback and her uncle, WWE Hall of Famer Bret Hart will be in her corner.

* The Vaudevillains defeated The Usos to advance in the tournament. Not much of a reaction for the winners here.

* Dean Ambrose defeated Kevin Owens with Dirty Deeds in the main event. After the match, Jericho ran down and attacked Ambrose, hitting a Codebreaker to end RAW. 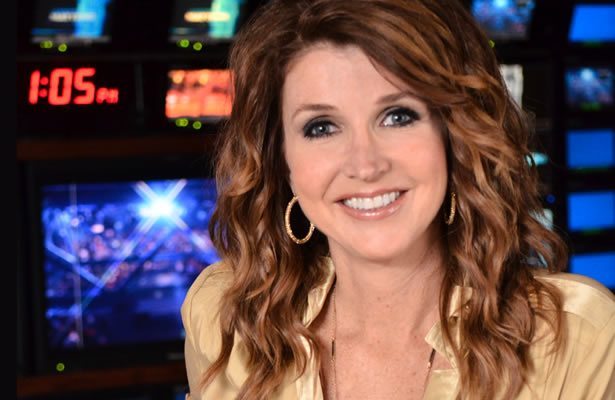 TNA Offices Being Relocated, Time is Running Out With Investors 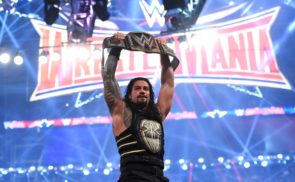