The following are spoilers for the December 13, 2016 edition of WWE “205 Live,” which was filmed on Monday before “Monday Night Raw:”

* Jack Gallagher defeated Drew Gulak, who got a hometown pop.

The show was taped before “Raw” tonight due the company taping “Tribute to the Troops” before “Smackdown Live” tomorrow night.

What do you think of WWE taping “205 Live” before “Raw” instead of “Smackdown Live?” Also, what are your thoughts on the results of the show? Leave us a comment below, or post a comment on our Facebook page! 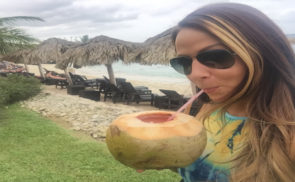 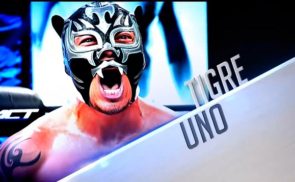