WWE.com is reporting that a member of the legendary Hart Family, Smith Hart, has passed away at the age of 68. He is the uncle of current WWE superstar, Natalya. 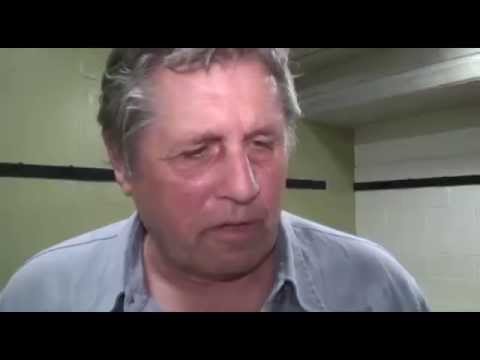 The oldest of the 12 Hart family children, Smith made a notable name for himself in the sports-entertainment industry around the globe. Throughout the 1970s and ’80s Smith competed across Japan, the National Wrestling Alliance and his father’s homegrown Canadian promotion, Stampede Wrestling.

Smith also made several memorable WWE appearances throughout his career, most notably at WrestleMania XXVI when he assisted his brother, WWE Hall of Famer Bret “Hit Man” Hart, in Bret’s No Holds Barred Match against Mr. McMahon.

According to an additional report from TMZ, Hart had been fighting terminal cancer since June of 2016.

For his accomplishments all around the world, as well as for being a member of one of the great families in the history of wrestling, Hart was inducted into the Canadian Wrestling Hall of Fame in 2016.

We at Wrestling Rumors extend our deepest sympathies to the entire Hart family during their time of struggle. 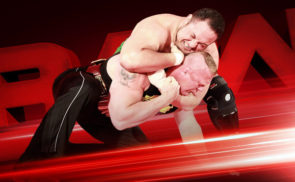 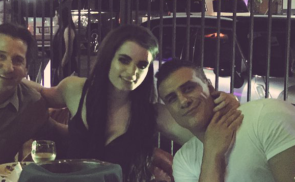