RUMOR: NXT To Be Featured On Wrestlemania 36 Card

This is only a rumor, so take it for what its worth. It’s no secret that ever since NXT started going live on the USA Network on Wednesday evenings, they have been featured more prominently on WWE programming.

However, they may get an opportunity to be featured on the biggest stage of them all.

According to a Tweet from Wrestlevotes, NXT will have a role on the actual WrestleMania card and not just a Takeover event that weekend. It is unknown at this time what exactly the role will be.

Heard from a well placed source, as of now, NXT will have a role at WrestleMania. Not talking about TakeOver, but on the actual Mania card. No details as to who or what, but an NXT presence will be felt at Raymond James Stadium.

If we get more of this, I’m all about it: 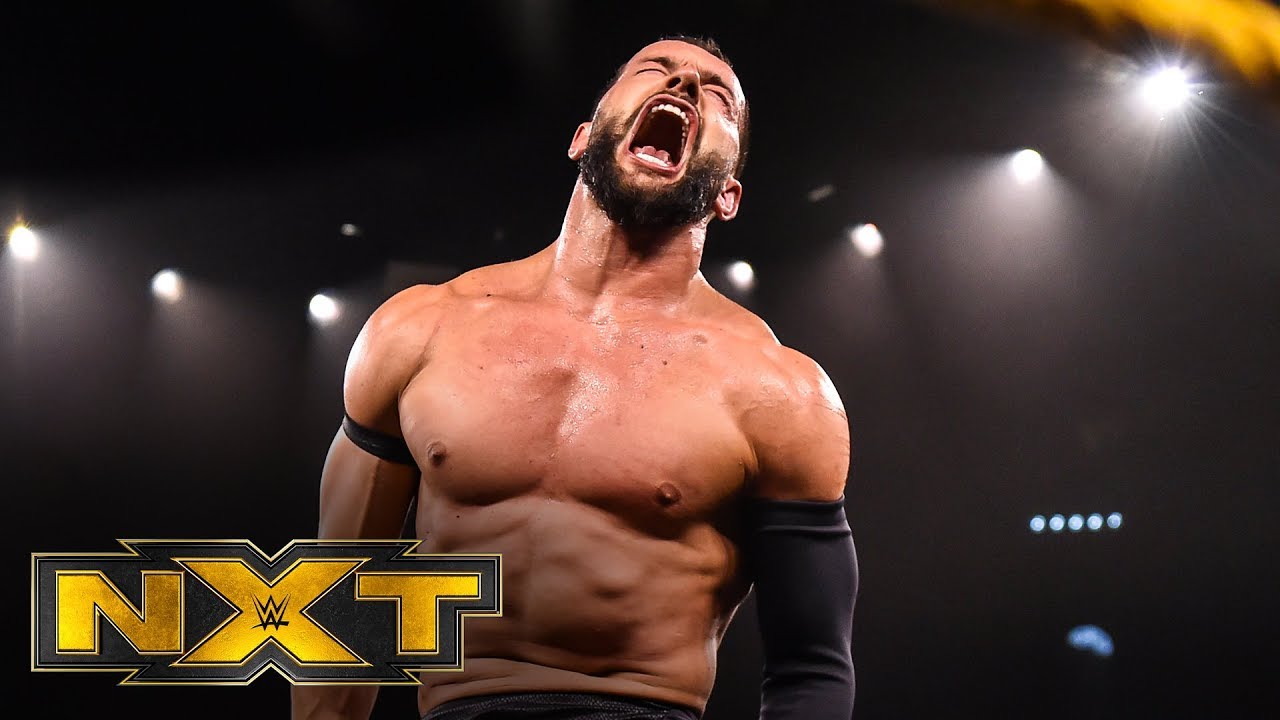 Finn Balor will challenge Adam Cole for the NXT Championship on next week’s show, after winning a No. 1 Contenders match this week.

Which Celebrity Would Renee Young Like To Appear On “WWE Backstage”? 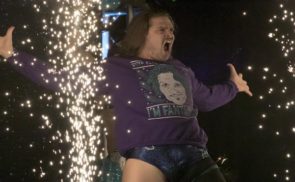