Rumor: Neville’s Current Status With WWE; Is He Still Employed?

This is a rumor, so take it for what it’s worth.

According to the latest issue of the Wrestling Observer Newsletter, Neville has moved back to the United Kingdom, which is a strong indication that he is not planning to return to WWE.

In addition, his wife, Natalie Satterly, has posted photos on her Instagram page back in March, indicating that the move was coming:

Neville has not been seen on WWE television since the September 25 episode of Raw, although he did appear on 205 Live on the WWE Network the following night. You can see a clip of one of his last appearances below: 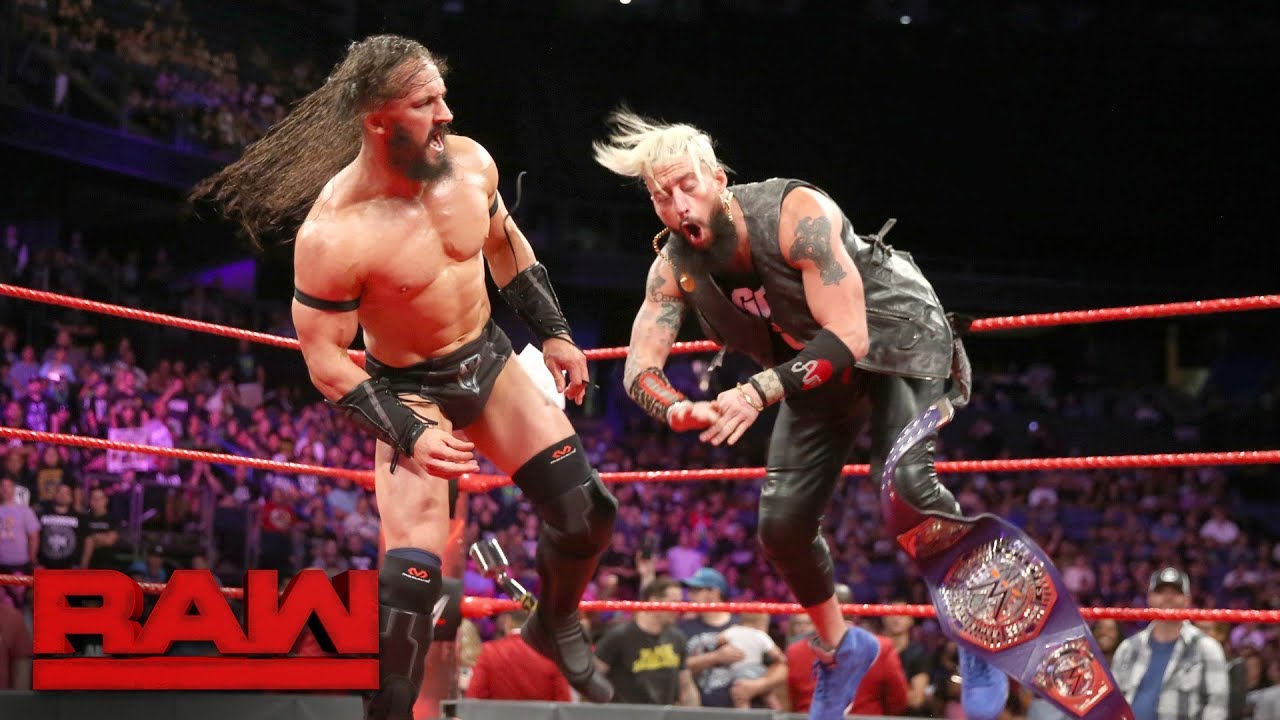 It had been previously reported that he walked out of the company on October 10 and asked for his release. It had also been reported that talks between the two parties were good, but an agreement to return hadn’t been reached.

Neville is still currently under contract with WWE, but the contract is frozen, due to the fact that he is not wrestling at the moment. In addition, the deal is worldwide, meaning that he can’t wrestle for any other promotion.

I hope that we see him in a WWE ring again someday. He is an incredibly gifted performer and would do great things for either 205 Live or the main roster. 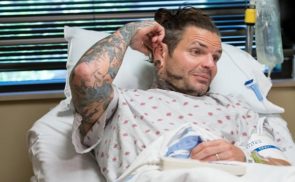 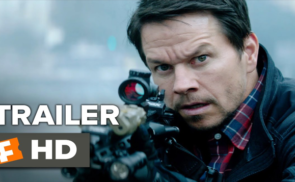 Video: Ronda Rousey Packs Some Serious Heat In The Mile 22