Rumor: Who Is Kurt Angle Talking To on “Raw?”

In one of the more intriguing storylines as of late, Kurt Angle and Corey Graves seem to be having private meetings about some information that Graves has received. In addition, the “Raw” General Manager has been receiving messages on his phone that he is not able to discuss with the public as of now. 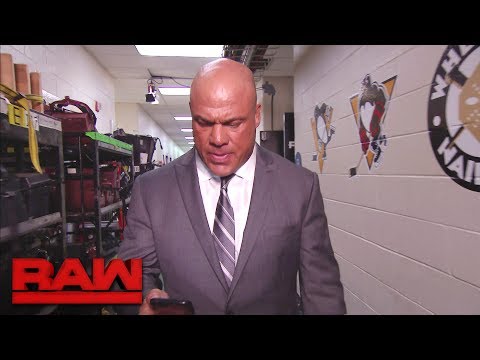 On Wrestling Observer Radio, Dave Meltzer noted that this storyline may end up leading to a match between Angle and WWE COO, Triple H. It is unknown at this time when or where the match will take place, or even if the angle with Graves will end up being the result of it. Everything is speculation at this point.

It is also being reported that Stephanie McMahon will be returning to television soon, to work with her General Manager. McMahon has been off of WWE programming since WrestleMania 33.

For years, fans have been wondering whether Kurt Angle will once again step foot inside a WWE ring. Why not have him go against one of his old foes from the Attitude Era? This is a match that many people would love to see, and could help the Olympic Gold Medalist get some “ring rust” off, before competing against current talent. 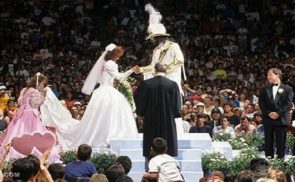 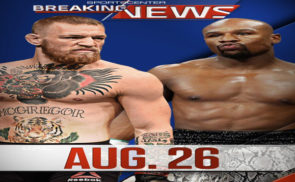