That can’t be good. Ronda Rousey was one of the biggest names in the world of Professional Wrestling for most of 2018. Coming from the world of UFC, she took WWE by storm and quickly rose to the top of the Women’s Division.

However, The Baddest Woman on the Planet isn’t invincible.

Rousey posted a picture on her Instagram page recently, sharing the news that she almost lost a finger while shooting an episode of the television show 9-1-1. You can see the post below:

So the word is out I nearly lost my finger shooting. Freak accident, first take of the day a boat door fell on my hand, I thought I just jammed my fingers so I finished the take before looking (I know it sounds crazy, but I’m used to live audiences and never showing pain unless I’m supposed to) after a break in the action I told our director the situation and was rushed via ambulance to the hospital where they promptly reattached my bone and tendon with a plate and screws. I returned to filming the next day and finished my scenes before returning home to recover. Modern medicine amazes me, I already had 50% range of motion back in 3 days. There’s so much more than I can write here, stayed tuned via @rondarouseydotcom for the full story. And of course tune in to see how well I can act like my finger didn’t just fall off in this upcoming season of @911onfox

According to her post, on the first take of the day, a boat door fell on her hand. After a break in the action, she told the director about the situation and was rushed via ambulance to the hospital. The medical staff promptly reattached her bone and tendon with a plate and screws.

She went on to say that she had 50% range of motion back in 3 days.

You can hear her story on her own words:

Man, that sucks. I always knew that she was tough, but this could not have possibly been anything less than excruciatingly painful. I hope that she recovers from this quickly and we see her back in action really soon! 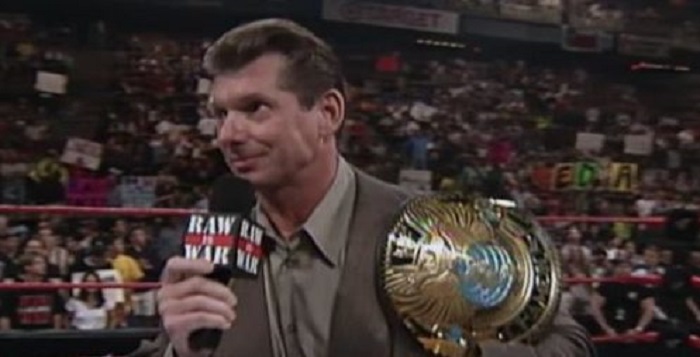 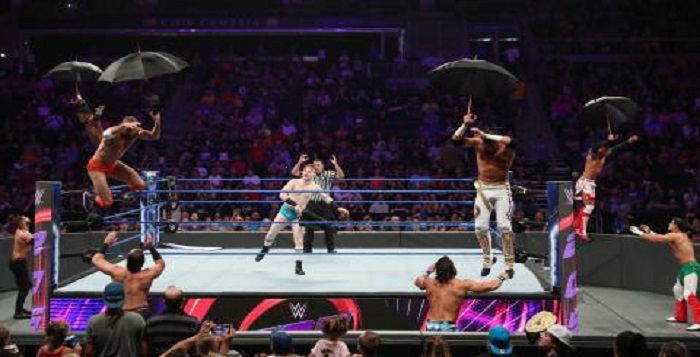