Ronda Rousey was recently interviewed by USA Today, where she discussed a number of topics. Among them were preparing for the end of the world, her WWE contract, her survival skills and more.

Below are some highlights of the interview:

On preparing for the end of the world:

“I am a big doomsday prepper,” Rousey said this week, in a public discussion with Hollywood director Peter Berg at the Wildcard West boxing gym in Los Angeles. “I think of it as a very positive outlook on the world. Some people think it is negative. But I think as a self proclaimed genetic cream of the crop such as I am, I owe it to humanity to survive the end of the world. It’s my responsibility.

On her WWE contract:

“I could buy a whole bunch of things, but what’s luxury to me and freedom to me is being independent and finding a way to live off the land and do no harm, as opposed to buying as many mansions as I can and being on Cribs,” Rousey added. 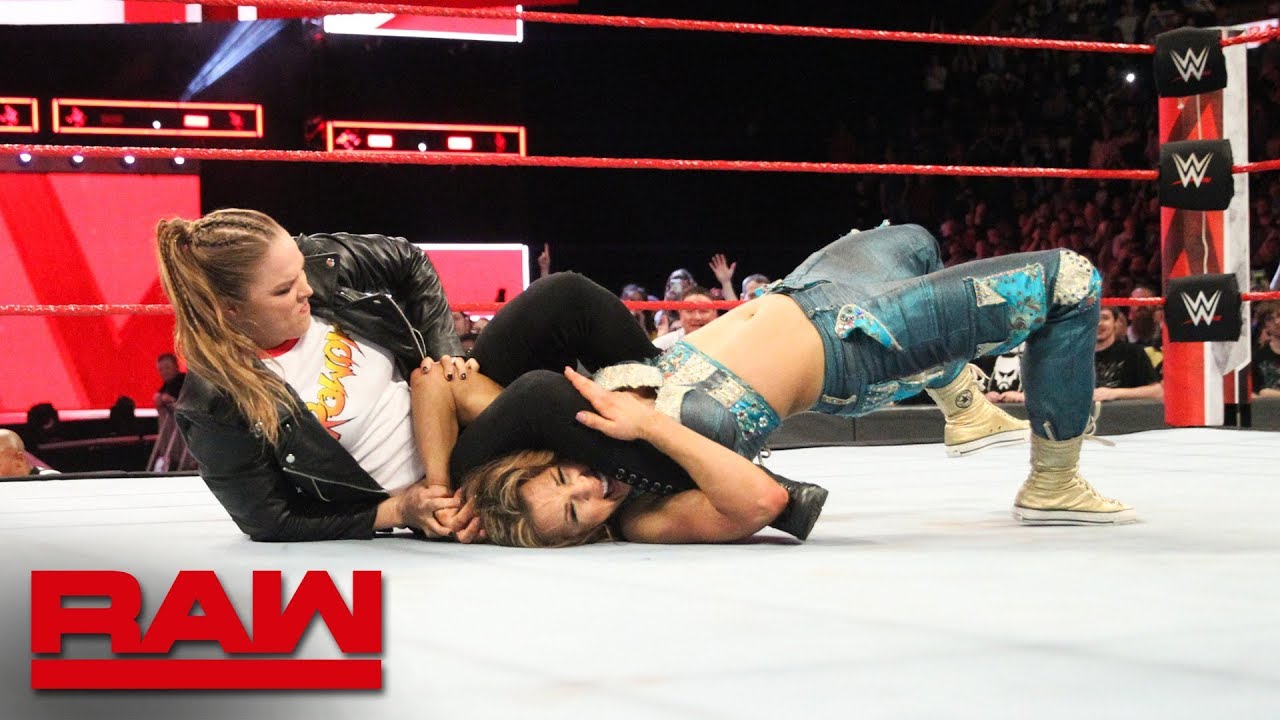 “I think that self reliance and independence is real freedom. We forgo our freedom for convenience a lot of the time. It is more important for people to know how to feed themselves than to know how to do trigonometry.

“A lot of these skills that were common place, every generation we know less and less an less about them because it makes people money for us not to know. Every single person in here their survival plan is a grocery store. If all the grocery stores closed, what would you do. That’s a scary thought.” 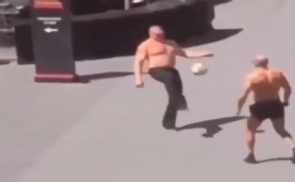 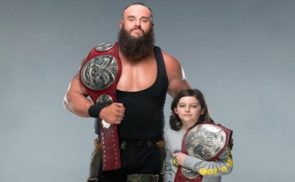