This one could be incredible.

Rey Mysterio made his return to WWE at the 2018 “Royal Rumble” match, as one of the surprise entrants. Following the event, he posted a following picture with AJ Styles on his Instagram account, teasing a potential match between the two of them in the future. He says “One Day! A/J-vs-R/M #Respect” in the photo description.

You can see the picture below:

Mysterio is currently a free agent, and his appearance at the “Royal Rumble” was a one-time deal. However, PWInsider reported that WWE officials made note of the crowd response that he got and have gained interest in having him make more appearances.

It has been previously reported that while Mysterio would love to return to WWE and finish up his career there, it would just want to be on a part-time basis, and not full-time like the company would want.

You can see the video of his return at the “Royal Rumble” below: 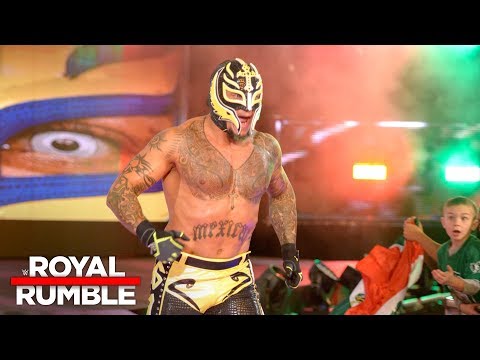 I had been saying for a long time that I did not want to see Rey Mysterio back in WWE in a wrestling capacity. However, I am man enough to admit when I am wrong, and after seeing him compete at the “Royal Rumble,” I take back all of those sentiments. He appears to be in absolutely phenomenal (pun intended) shape, and I would love to see him back as a member of the WWE roster! 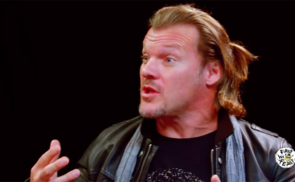 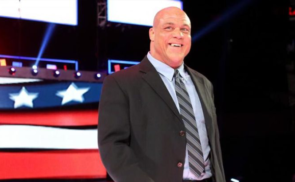