Tonight’s edition of “Monday Night Raw” featured the presentation of the 2015 “Slammy” awards, in which superstars were recognized for their outstanding achievements in WWE over the year. Here is a summary of all of the awards that were presented, as well as their recipients:

Paige was initially introduced as the winner of Diva of the Year, but presenter R-Truth said that he made a mistake and that Paige was actually first runner up, while Nikki Bella was the winner. 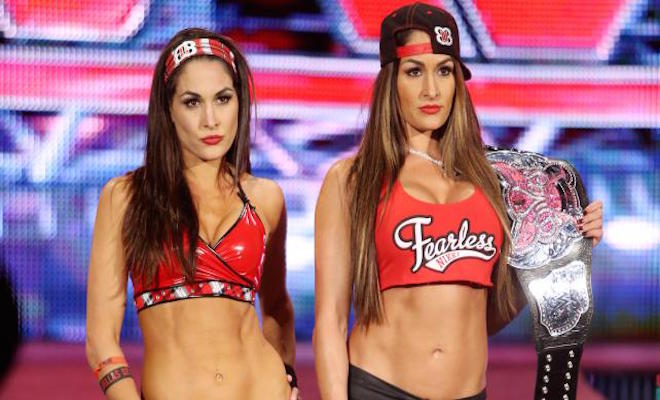 Opinion: Slammy Award for WWE Diva of the Year 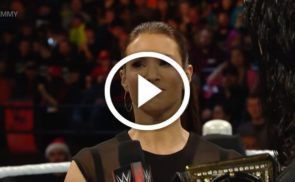