When football and pro wrestling mix, it’s often gold. Last night, during the 3rd round of the 2019 NFL Draft, former Indianapolis Colts punter and current WWE employee Pat McAfee had the honor of announcing the Colts’ pick.

And he did not disappoint.

McAfee would quickly take the opportunity to roast the Tennessee Titans, since the draft was being held in Nashville, as well as throw some shade to his own team.

You can see the entire video below: 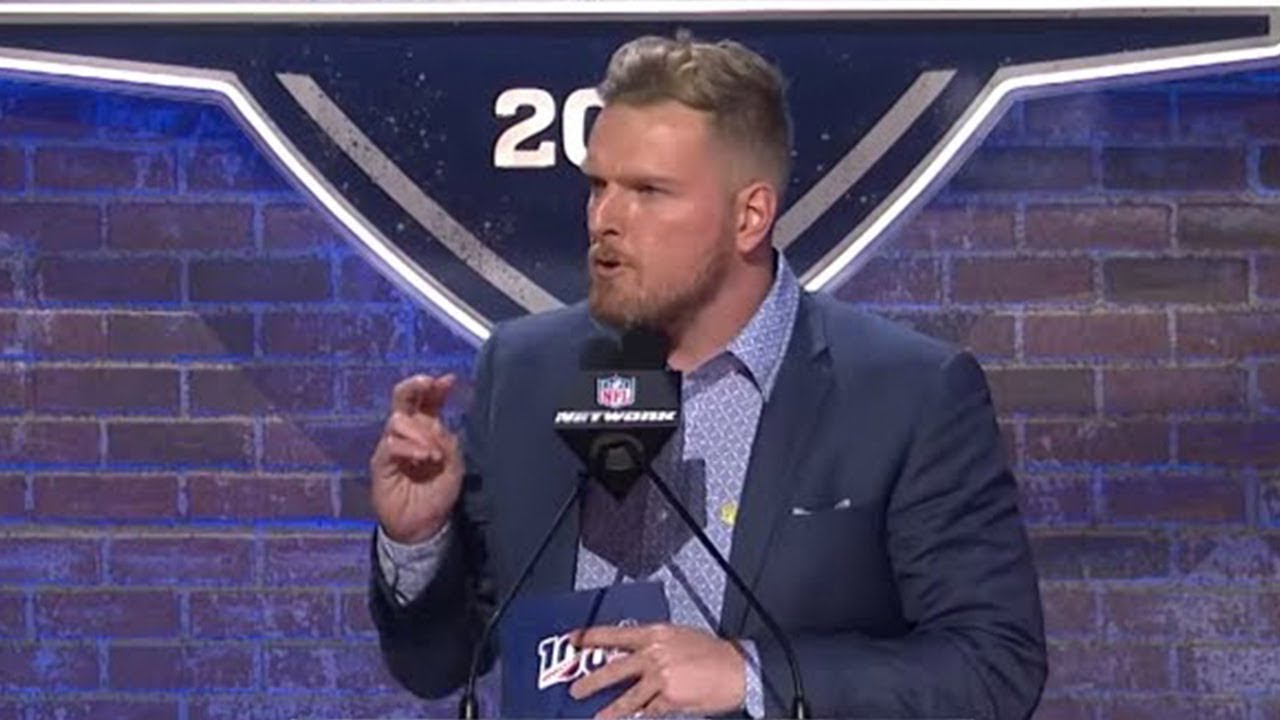 CBS Sports provided a transcript of some McAfee’s dialogue:

“Robert Mathis announced a pick, Joe Reitz announced a pick and then an ORANGUTAN announced a fourth-round draft pick,” McAfee said. “I was replaced by a zoo animal. I was not upset about it because the orangutan was terrible at his job.”

Yes. This is awesome. 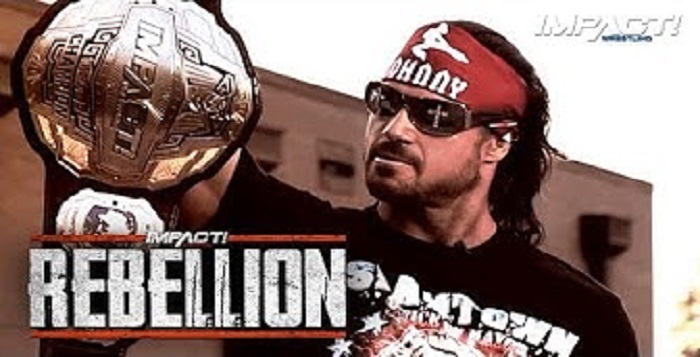