Opinion: Why The “House of Horrors” Match Didn’t Work

Tonight at WWE “Payback,” Randy Orton went to Bray Wyatt’s world yet again, and challenged him in a “House of Horrors” match. This would be the final clash between these two bitter rivals before “The Eater of Worlds” stayed on “Raw,” and “The Viper” went back to “Smackdown Live” with the WWE Championship in hand.

After a pre-taped struggle that included odd rooms of dolls and a beatdown in the kitchen, among other things, the two combatants would make their way to the arena. After a brief skirmish, it appeared that Orton was about to thwart his nemesis once and for all. However, Jinder Mahal and his brothers Attacked Orton, allowing Wyatt to hit Sister Abigail and pick up the victory.

While the action was OK, the match seemed very awkward and odd; almost as if it had no flow at all.

Which is why, in my opinion, the “House of Horrors” match did not work. 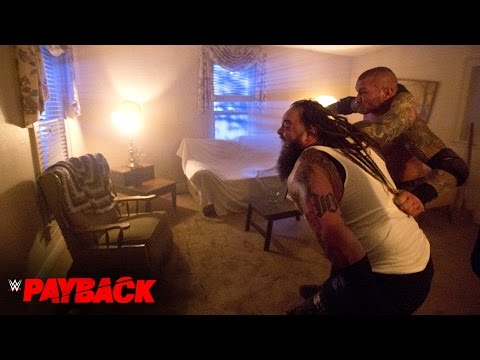 Maybe this is just me, but the biggest problem with this match is that it wasn’t bad enough to be good, if that makes sense.

Part of what made productions like “Delete or Decay” and “The Final Deletion” in TNA work so well, was that they were so over the top and so bad from a storyline perspective, that they were actually good and fun to watch. Those creations reminded me of something similar to the “Sharknado” movie series, which are absolutely hilarious because of their purpose and design.

However, the “House of Horrors” match didn’t have that. It was designed to be a real fight between two people in a creepy house; almost like a scary movie. The only problem was that the movie wasn’t scary, it was just weird. Especially when it was pre-determined that they would be arriving back at the arena.

Don’t get me wrong, I applaud WWE for trying something new and out-of-the-box. Trying unique concepts is what often leads to innovative ideas that become staples of the company’s history.

However, the production didn’t feel right, and doesn’t fit in with what the company is doing that is working. They should stick with what they are good at: blurring the lines between reality and fictional storytelling.

That is what is best for business. 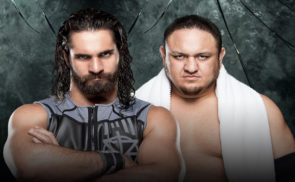 Video: Seth Rollins Comments on His Win Over Samoa Joe at Payback 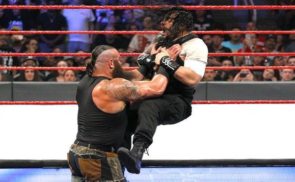