Last night at the 2019 Royal Rumble, Brock Lesnar once again retained the Universal Championship, after defeating Finn Balor in a hard-hitting contest.

However, the reaction for The Beast was less than positive, as he was booed for most of the time that he performed in front of the WWE Universe. What accentuated that point even more, was that whenever Balor managed to get any type of offense at all, the crowd went nuts and believed that he had a chance of dethroning the champion.

A clip of that match, seen below, proves that point: 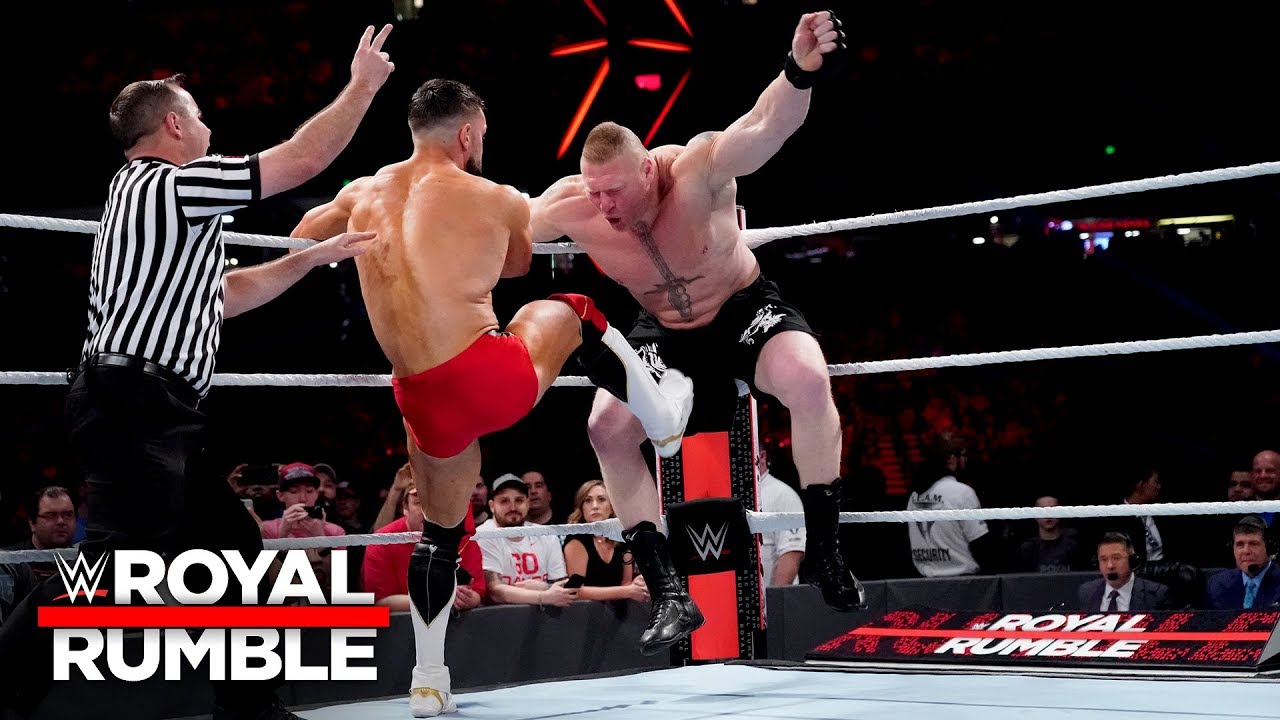 As the match unfolded, I became intrigued by watching Lesnar compete, mostly because he is a rare commodity and a part-time champion. And as the story was being told between the two combatants, one very clear thing came to my mind:

In my opinion, Brock Lesnar as a champion, will ALWAYS work in WWE.

Now, many of you will immediately dismiss this logic and say that I’m a mark who doesn’t really know what great wrestling is. I’m sure people will also chastise me for being a fan of a part-time champion, and supporting the company’s supposed decision to not push its current stars to the top.

But, hear me out.

I am convinced that Brock Lesnar is the most believable champion in WWE history. In an age where people want to see more of the curtain pulled back and believe that what they are witnessing is real, who better to serve that role than The Beast?

He is a former UFC champion, has the look of someone who is just a compete jackass, and yet could maim you at a moment’s notice. He is one of the most scary individuals that I have ever seen in person.

This clip below helps prove my point: 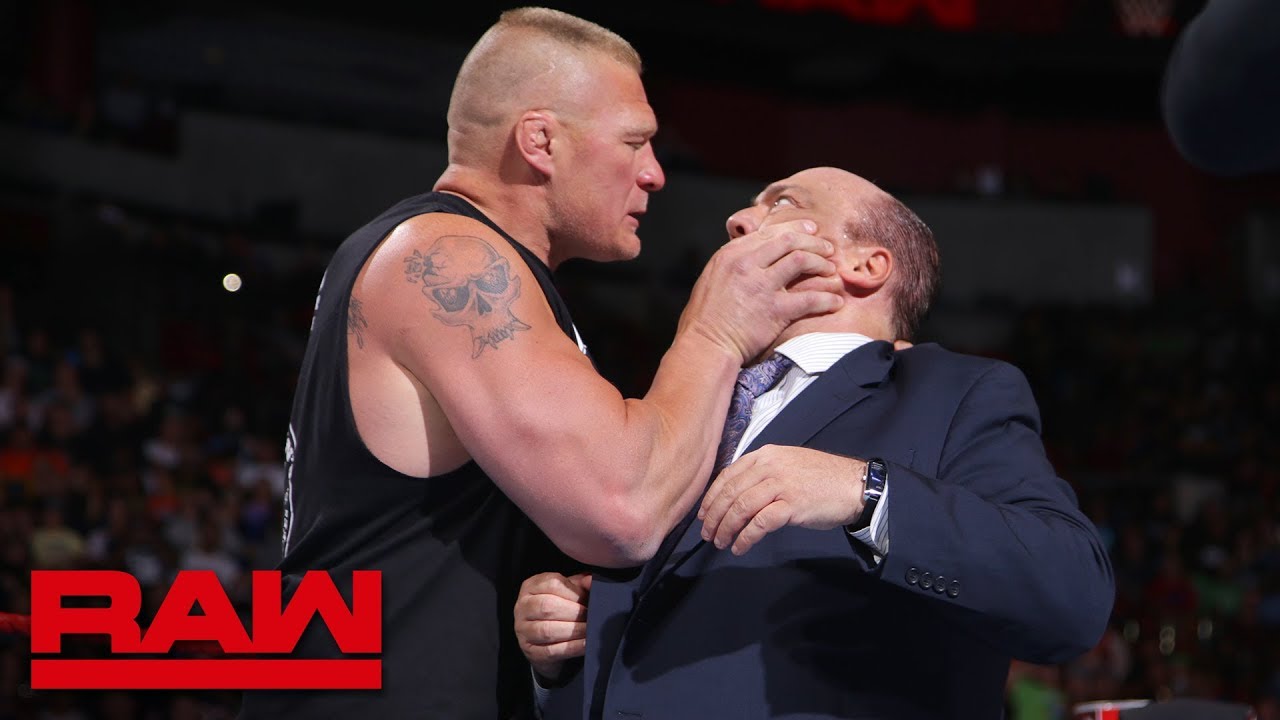 Furthermore, he is a damn good wrestler.

Every time that he competes, he sells better than most of the locker room on both brands. He is willing to take extreme bumps, bleed when necessary, and fully make you believe that any of his opponents have a chance to finally take down this imposing figure.

And the crowd buys it too.

I’ve written before about the fact that Lesnar is sill a draw, even in today’s market. The reason for that is because he has created such a name for himself, that people get overly hyped whenever anyone gets any type of offense in on him.

Many people criticize Lesnar for only being a part-timer, but here is the thing about that argument, as well as my final point:

If Lesnar wasn’t a part-timer, this wouldn’t work.

And the reason for that is that when someone finally does defeat him and bring the Universal Championship back to full-time television, it will be a huge moment and one that everyone will be talking about for a long, long time.

As we all know, Roman Reigns was going to be that person. Sadly, however, those plans had to be put on hold: 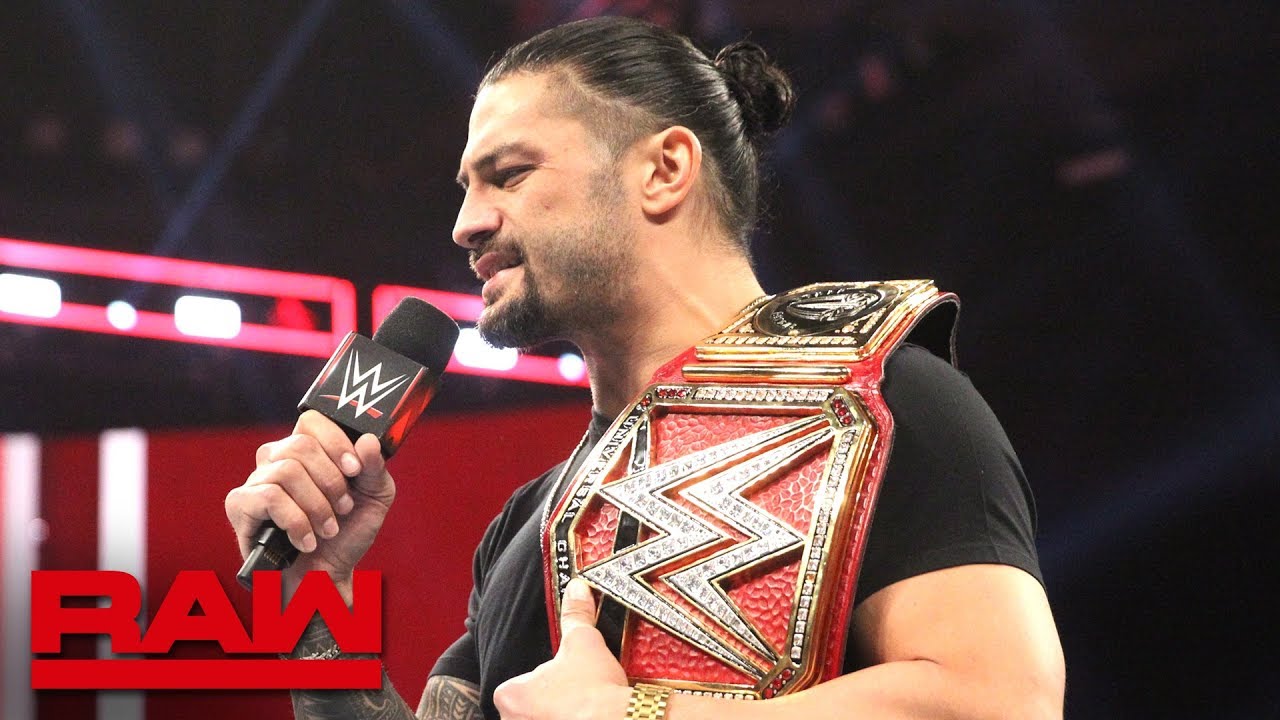 Brock Lesnar has an incredibly believable look, an aura about him that has never been seen before in a WWE superstar, is a fantastic wrestler, makes his opponents look like absolute gold, and gets one of the strongest crowd reactions of the night whenever he competes.

To me, that sounds like a recipe for a top superstar in the world of professional wrestling. And that is why Brock Lesnar will always work as a champion in WWE. 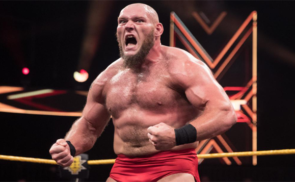 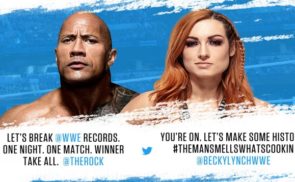