News on Roman Reigns’ Promo From “Raw;” Was It Scripted?

Last night on “Raw,” Roman Reigns delivered a promo that many people on social media claimed was one of the best of his career.

Verbally abusing Brock Lesnar, “The Big Dog” claimed that “The Beast” had no respect for the business, and was “entitled;” especially since he was advertised for the show, but didn’t show up. For those of you who missed it, you can see a clip from the promo below: 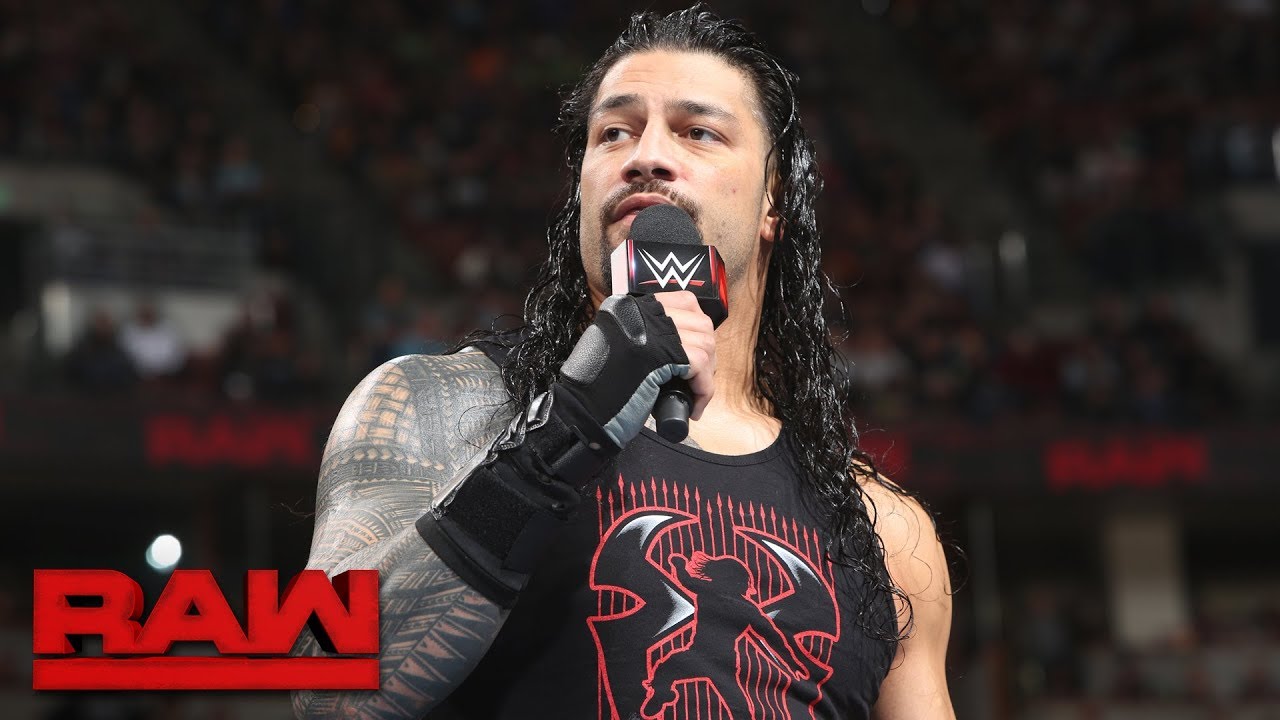 But was this the original intent for the segment?

According to a report from PWInsider, Lesnar and Heyman’s lack of presence was not scripted, and that their no-show was legitimate.

The original script was to feature a lengthy back and forth promo featuring the Lesnar, Reigns and Heyman, right down to, according to one source, Lesnar calling Reigns a “b****.”

However, “the big dog” was by himself and he ended up cutting a promo in which he knocked Lesnar for not appearing. In addition, he put over his own family lineage and respect for professional wrestling, presenting himself, truthfully, as a wrestler who always shows up and works his hardest, no matter where the WWE event is or what the size of the crowd may be.

In addition, while that promo was not in the script, the majority of the verbiage was approved.

I hope that this sends a big message to WWE: that the wrestlers need to have more opportunities to cut unscripted promos. A talent like Reigns is much better when he is not told what to say, and can shoot from the hip. 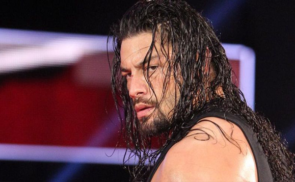 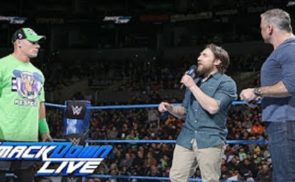