Will it indeed be another happy Rusev Day?

WWE has announced that a mixed tag team match will be taking place on the kickoff show to Summerslam 2018. In the match, Rusev and Lana will be taking on the team of Andrade “Cien” Almas and Zelina Vega.

These four individuals have been going back and forth over the past few weeks, including this backstage encounter on Smackdown Live a few weeks ago: 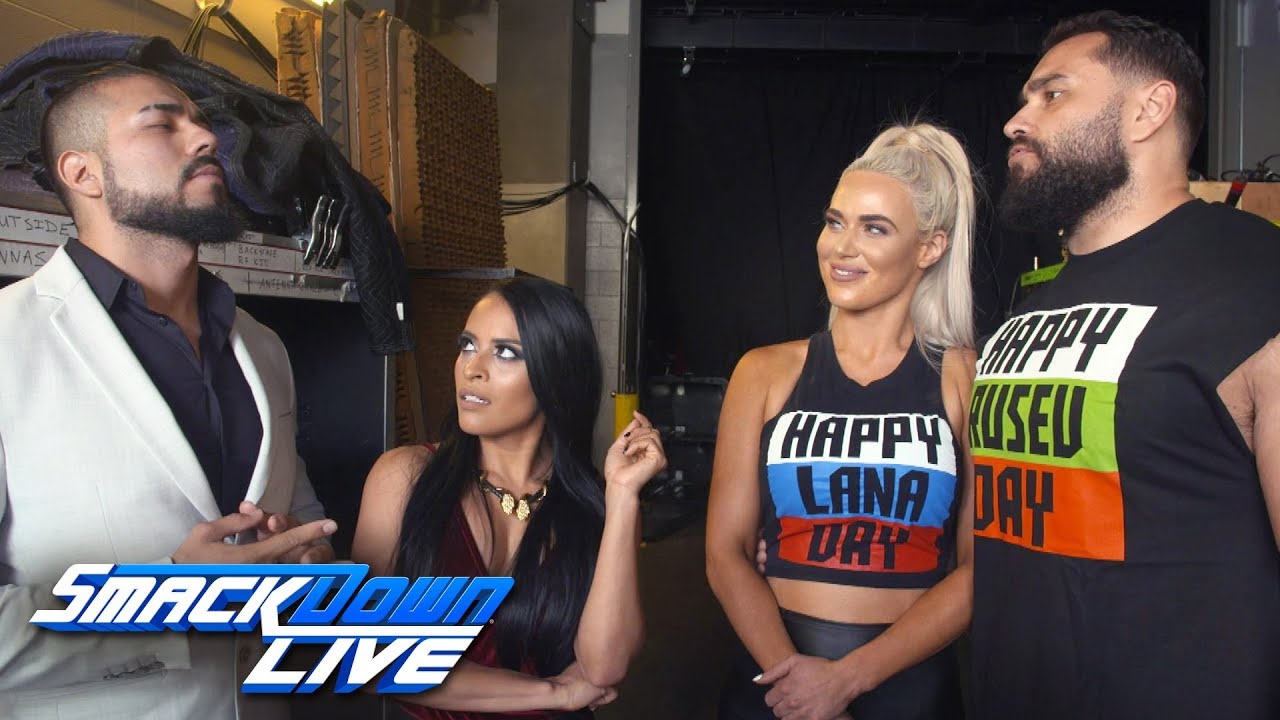 WWE has posted the following about the match:

The Bulgarian Brute and Almas first faced off last month on SmackDown, following an argument between Vega and The Ravishing Russian about whose associate was the superior competitor. It was Almas who walked out victorious, following a distraction caused by Aiden English, who was trying to break up a scuffle between Lana and Vega.

The two women then took to the ring themselves to settle the score on the July 31 edition of SmackDown LIVE. Lana looked to have things in control against Vega, until English ran to ringside to neutralize an interfering Almas, only to once again cause a distraction, allowing Vega to roll up The Ravishing Russian for the three-count.

One week later, Rusev was in Lana’s corner to counter Almas as his wife and Vega squared off again. Rusev & Lana had asked an apologetic English to stay in the back for this one, but The Artiste could not help himself once he saw Rusev in trouble in a struggle with “Cien” at ringside. He tackled Almas, but knocked him into Lana, once again costing The Ravishing Russian the match.

I guess you can’t be in the spotlight all of the time. Rusev was in the main match for the Smackdown Live brand at Extreme Rules and now he is on the kickoff show for Summerslam. While I understand that there are more important feuds in the company right now, with the momentum that Rusev has going for him, I would have hoped he would have gotten a main card spot.

Either way, this is going to be fantastic, and I bet this will let us know what the future of Aiden English with Rusev will be. 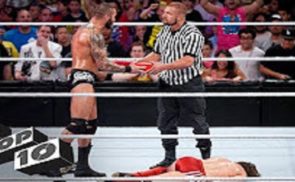