The “Expedition of Gold” is not yet complete, it would seem.

Yesterday, Matt Hardy let us into his world and showed off a collection of all the championships that he has won over the years. This includes titles from various promotions, such as WWE, TNA and ROH.

Below is the tweet that was sent out showing the titles:

Part of my Title Collection. I still have championships to add. pic.twitter.com/jsKiBJe7AB

Current Intercontinental Champion The Miz responded to the tweet, saying that Hardy will never claim his championship. This led to a response, which you can see below:

I don't even have to DELETE #TheMizICTitleComebackTour..

But I would be interested in PROCURING the IC Title. https://t.co/RZ862Q6uZp

Along with his brother Jeff, Matt held the WWE “Raw” Tag Team Championships from WrestleMania 33 up through the recent “Extreme Rules” pay-per-view. It was there that they lost them in a steel cage match to Cesaro & Sheamus. 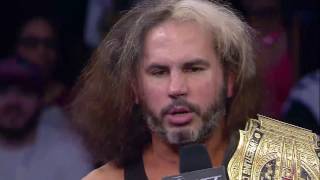 This is a pretty cool picture for several reasons. One, it shows just what an illustrious career that Matt Hardy has had. Second, it’s exciting to see a current WWE superstar being allowed to acknowledge his past and that he has had success everywhere that he has been. I hope that his expedition of gold will continue, and when it is said and done, he will be one of the greatest performers in all of space and time! 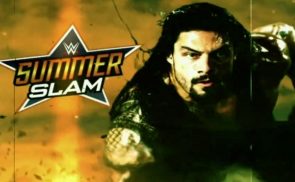 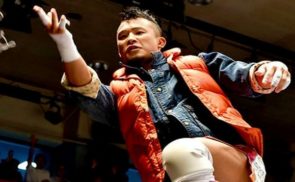