This news is simply WONDERFUL!

According to a report from WrestlingInc, Matt Hardy has reached a deal with Anthem Sports to own all of the rights to his “broken” character from his time in TNA. In addition, he now owns the rights to all of the characters that were associated with the gimmick, including Brother Nero, Vanguard 1, Señor Benjamin and more.

You can see a clip of some of the various characters from TNA below:

The Rescue of Senor Benjamin

Matt and Jeff Hardy made their return to WWE at WrestleMania 33, where they used the “Team Extreme” gimmick that made them famous during the “Attitude Era.” They were unable to immediately use the “broken” characters, due to TNA and Anthem Sports claiming that they owned the legal property of the characters and not allowing WWE or Matt Hardy access to them.

In recent weeks, Matt has been using a variation of the “broken” moniker, claiming he is now “woken,” in his feud with Bray Wyatt.

In addition, Hardy confirmed a reconciliation with Anthem president Ed Norholm by tweeting the following picture:

I am thrilled to PROCLAIM that we have ACQUIRED new ALLIES on our side of #TheGreatWar. Ed Nordholm & The Owl of Anthem have revealed themselves as MAJESTIC beings who stand on the side of the LIGHT.

Everything is COPASETIC & WONDERFUL! pic.twitter.com/bL6fN4cjnE

YAAAAAAASSSSSSSSSS! I hope that this means that we will get to see these various characters on WWE programming! Hearing Reby Hardy play the piano for one of “Woken” Matt’s entrances, or seeing Vanguard 1 and Señor Benjamin would be absolutely INTOXICATING!!! 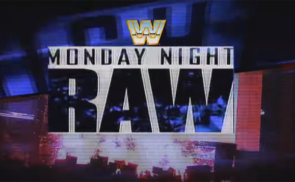 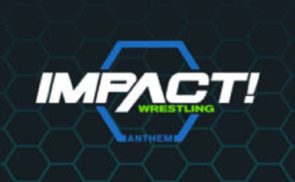