General Manager Kurt Angle took to Twitter today to announce the second member of “Raw’s” team in the traditional 5-on-5 “Survivor Series” match that will occur vs. “Smackdown Live” at the upcoming pay-per-view. Following his return last night, Braun Strowman will be going the red brand’s team:

@BraunStrowman came back last night in a MONSTROUS way. With that kind of impact, HE is my first choice for #TeamRaw at #SurvivorSeries.

Strowman was quick to respond, accepting the invitation:

You can see a clip of Strowman’s return to “Raw” below, where he destroys the Miz and his Miztourage: 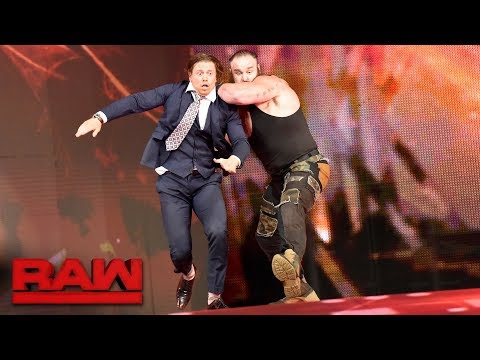 “The monster among men” was last seen on WWE programming at the recent “TLC” pay-per-view. He was on a team with The Miz, Kane, Cesaro and Sheamus and they were competing against Seth Rollins, Dean Ambrose and Kurt Angle in a 5-on-3 Handicap Match.

During the contest, Strowman was in an altercation with his teammates, and they ended up throwing him in the back of a garbage truck.

This is a solid pick by Angle, and makes a lot of sense. It will be interesting to see how different “Raw” superstars will have to work together to defeat “Smackdown Live,” despite the fact that they do not like each other! 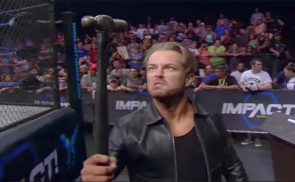 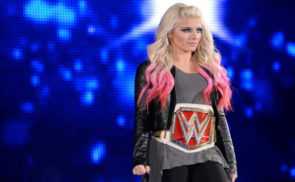 How Were This Week’s “Raw” Ratings and Audience?