Best friends sometimes get into trouble when they are together, it would seem.

According to a report from Sports Illustrated, Kevin Owens and Sami Zayn were sent home from WWE’s European Tour, following their actions on “Smackdown Live” last night. Their removal was approved by Vince McMahon. From the report:

Multiple sources both internally and externally confirmed to Sports Illustrated that Owens and Zayn’s offense was “going into business for themselves” regarding their on-camera work during yesterday’s SmackDown.

You can see part of the segment below: 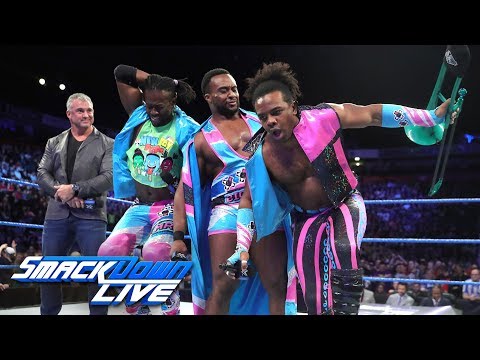 WWE has yet to comment on the situation at this time.

Owens and Zayn are currently not scheduled to compete at “Survivor Series.”

We will continue to monitor this situation and provide more updates as they become available to us.

Check it out: New Details on Why Sami Zayn and Kevin Owens Were Sent Home!

I’ll be honest, I didn’t have the opportunity to watch “Smackdown Live” last night, but from the clip that I saw, their conduct didn’t seem too bad. Perhaps there was something else going on that will come to light in the coming weeks, but in the meantime, the Live Event attendees for the “blue brand” will get some new and exciting matches! 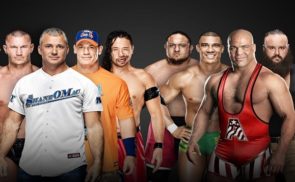 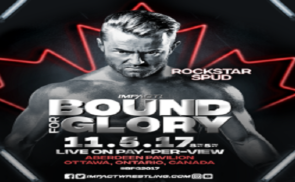