Who Got Drafted To Raw In The 2019 Superstar Shakeup?

Change can be a very good thing. The first night of the 2019 Superstar Shakeup began on Raw tonight, and several superstars from Smackdown Live and NXT made their way to the red brand.

But who will be calling Raw their home for the next year?

The following superstars will now be a part of the red brand:

The Phenomenal One looked pretty good in his debut: 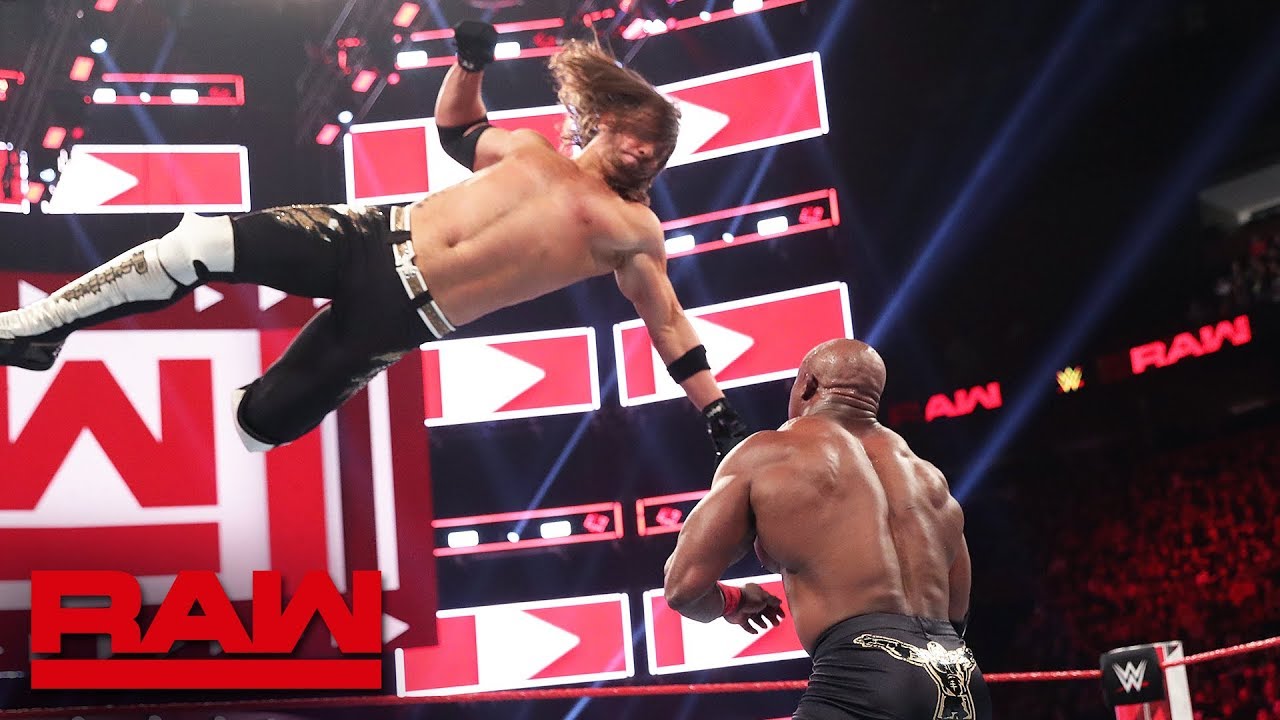 There is so much here that I am OK with. AJ Styles on Raw is a game changer, and potential feuds with Roman Reigns and Seth Rollins could be incredible. Plus, The Miz adds some much needed star power, and the Tag Team division just got a huge shot in the arm. Raw is going to be even better than it was before!

How Are They Holding Up? Injury Updates On Drew McIntyre And AJ Styles. 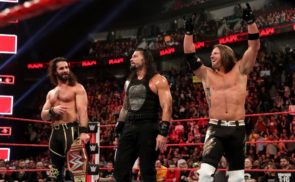