Tennessee Court Rules Against Billy Corgan for Control of TNA

A Tennessee judge has ruled that Billy Corgan will not be gaining control of TNA.

According to a report from ProWrestlingSheet.com, the court has decreed that the frontman for the “Smashing Pumpkins” was unable to prove that the company had become insolvent. Therefore, the pledge agreement that he made with TNA was not enforceable under Tennessee law.

Furthermore, the judge said that Dixie Carter’s decision to keep Corgan uninformed of her conversations with WWE on a potential sale of TNA was not a breach of contract. It had been previously reported that Carter lied to him regarding the details of the sale. 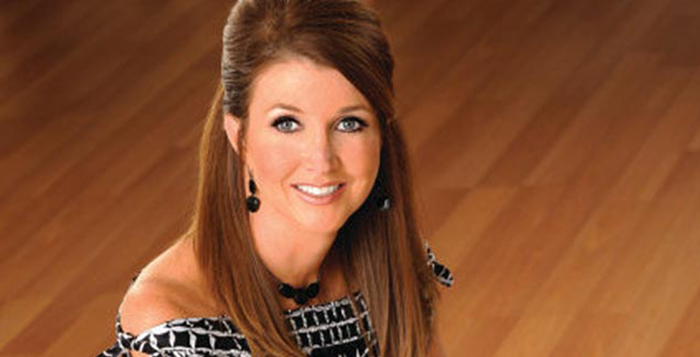 However, the lawsuit will continue to move forward in the courts. If Corgan can eventually provide proof that the company had in fact become financially inept, the outcome of the lawsuit could change.

Corgan seems optimistic about what the future holds. He released the following statement:

“For those asking, I’m in no way disappointed in the judges ruling regarding TNA. Rather, I’m grateful the judge considered the case. It’s important to note is these proceedings have brought forth facts which illuminate business practices I have fought against for a reason. And I suggest that a careful reading on the judge’s ruling supports there can be no claim of victory by anyone in a position of authority.”

At the risk of sounding redundant, can we end with this nonsense, please? TNA is a sinking ship. It should be put out of its misery, so that the wonderful athletes that work there have the opportunity to compete in other organizations around the world. 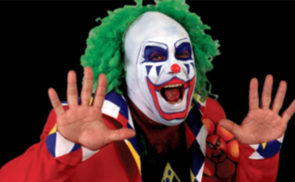 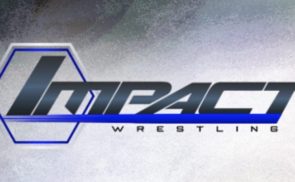