It had been previously reported that Conor McGregor had been charged with Disorderly Conduct, following an incident at UFC 223 in which he threw objects at a bus that was carrying several MMA fighters.

According to a report from ESPN, McGregor has plead guilty to these charges. As a result, all of the felony charges will be dismissed, and he will not have to spend any time in jail.

WrestlingInc is reporting that he will be required to serve five days of community service, 1-to-3 days of an anger management evaluation and pay restitution for damages caused on the UFC fighter bus during the ordeal.

You can hear him speak about the incident below: 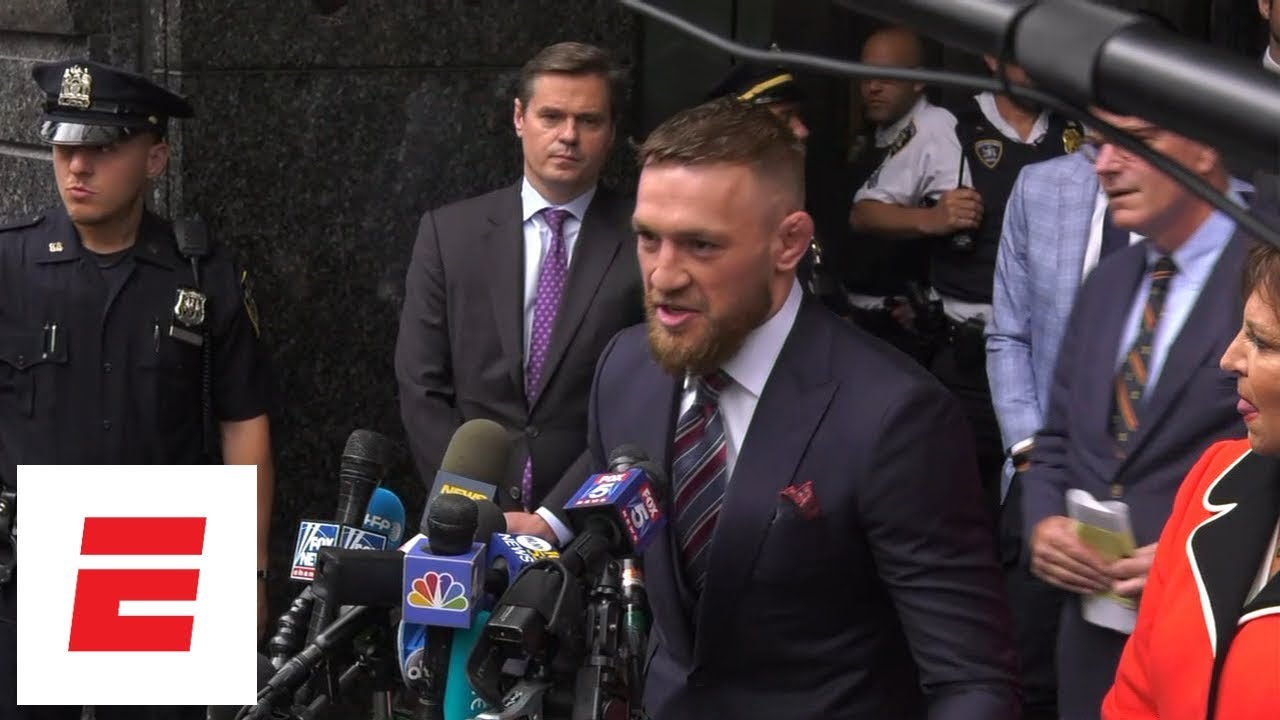 He had the following to say regarding his actions:

“I just want to say I’m thankful to the DA and the judge for allowing me to move forward,” McGregor said in a brief statement outside the courthouse. “I want to say to my friends, my family, my fans — thank you for your support.”

Of course he’s not getting any jail time. Not only is he a celebrity, but he’s a UFC fighter and will tend to have lighter sentences to his publicly aggressive nature. 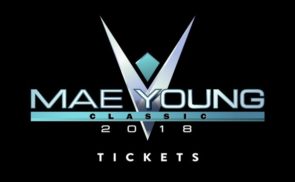 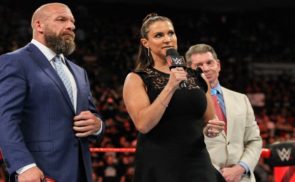