MMA superstar Conor McGregor was recently interviewed by Adam Glyn and discussed a number of topics. Among them was his thoughts on Ronda Rousey and her transition to WWE.

Below are his comments:

“I’m delighted for her, absolutely over the moon for her!” McGregor said. “She looked like she really enjoyed herself at the event and I was very, very happy to see her.”

He also discusses Floyd Mayweather, his future in UFC and more. You can see the entire interview below: 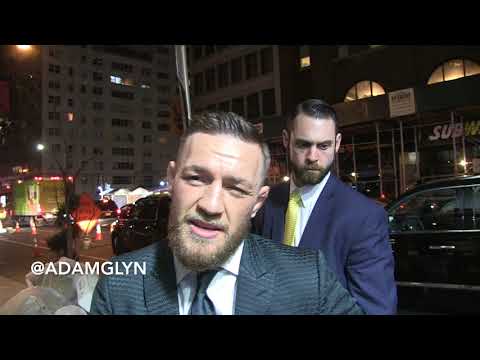 Connor McGregor talks about Floyd Mayweather in UFC, his future, Ronda Rousey on 1/31/18

McGregor no stranger to WWE, as it has been rumored that he has been heading there for quite a while.

He was defeated by Floyd Mayweather in a much-anticipated boxing match in August of last year. 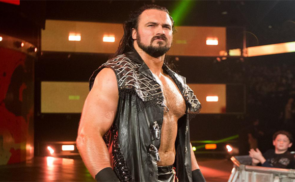 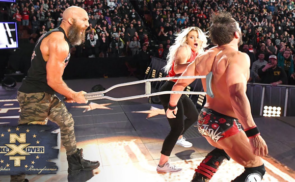