When Can We Expect To See Brock Lesnar Back On WWE Programming?

The more things change, the more they stay the same. It’s no secret that both FOX and WWE still see Brock Lesnar as an incredibly valuable commodity, as he is the WWE Champion and is being used in a prominent and dominating way.

But when can we expect to see The Beast again on WWE programming?

According to the latest issue of the Wrestling Observer Newsletter, Lesnar’s next scheduled match is at the 2020 Royal Rumble event on January 26, 2020. He will most likely be making his return to the company in the new year, in order to promote the build-up for the show.

Lesnar was last seen at the 2019 Survivor Series pay-per-view, where he was challenged by Rey Mysterio for the WWE Championship in a No Disqualification match. Even though he got some help from his son, Dominick, Mysterio was unable to conquer The Beast and bring the title back to Raw.

The Beast did have a rough moment during the match: 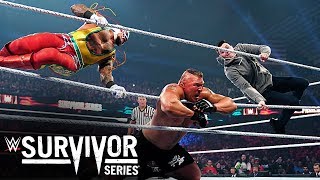 The only question now becomes who will Lesnar face at the Rumble? My initial thought was AJ Styles, so we’ll see how TLC shapes up in a few weeks.

Which Superstar Is Generating The Most Revenue From Merchandise? 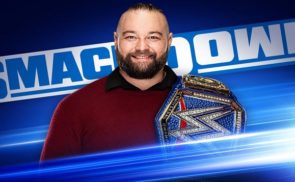