According to a report from TMZ, Jimmy Uso was arrested last evening in Pensacola, Florida, for driving under the influence of alcohol. He has been charged with a misdemeanor DUI.

Uso, whose real name is Jonathan Fatu, was pulled over at around 10:35 PM on Monday in Pensacola after police say that he ran a red light after being clocked going 50 MPH in a 35 MPH zone. During subsequent questioning, they smelled alcohol on him, so they asked him to exit his Dodge Charger and gave him a field sobriety test, which he failed.

Official police records state that Uso’s Blood Alcohol Content (BAC) breath tests came back at .202 and .205, which is well above Florida’s legal limit of .08. His bond is currently set at $500.

This is not Uso’s first DUI; he was arrested in July 2019 for a similar offense.  He was later found not guilty of the charges.

He has been featured in prominent storylines as of late, with his cousin Roman Reigns: 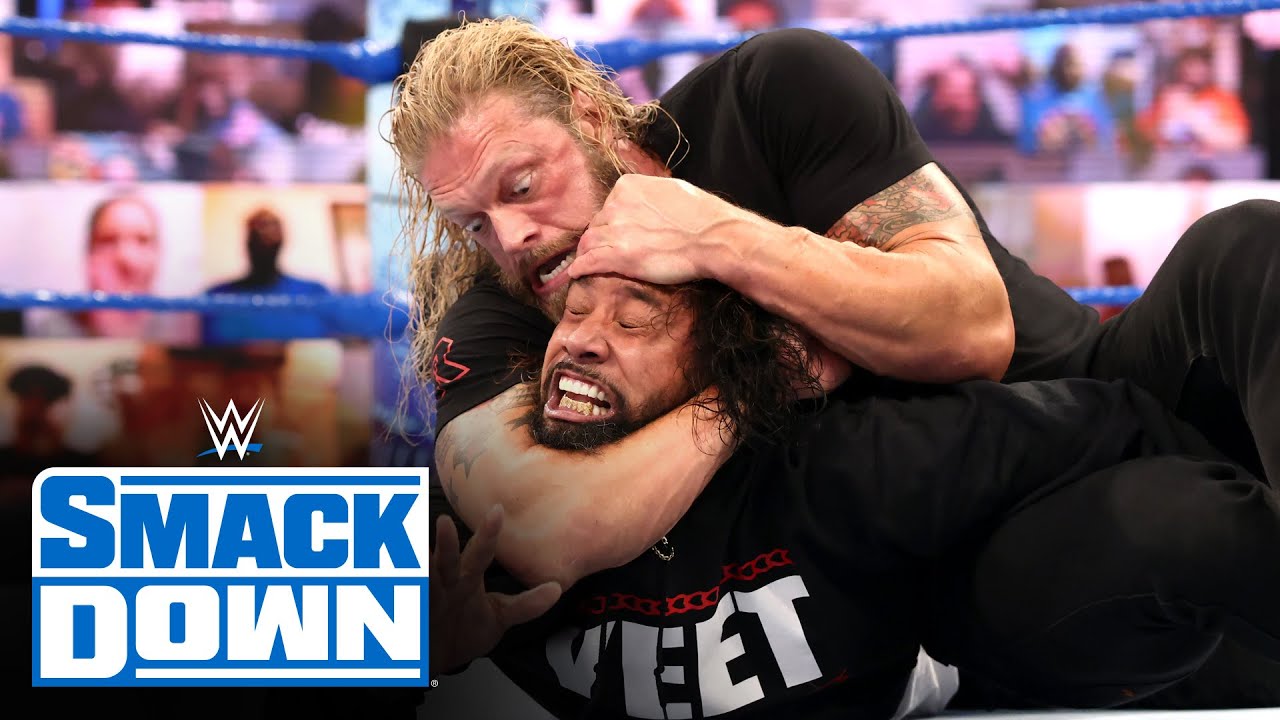 Jimmy Uso gets a painful lesson in family from Edge: SmackDown, July 2, 2021 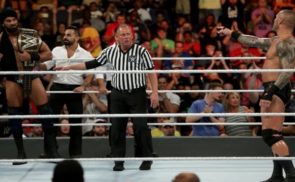 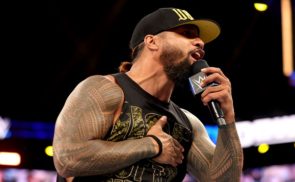