Braun Strowman was recently interviewed by Bleacher Report where he discussed a number of topics. Among them were his recent storyline with Shane McMahon leading into WrestleMania 37, the current state of Monday Night Raw and more.

On being back in front of fans at WrestleMania:

“I’ll be honest, they blew so much CO2 smoke on the stage when I came out that I couldn’t see anything, so I froze,” he laughed. “I was afraid I was going to walk off the stage. We’re talking like a 15-foot drop, so I just stood there. I didn’t know where the ramp was. I didn’t know anything. I could hear the people rumbling a little bit because they knew I was somewhere in that smoke, and as that smoke dissipated, the crowd just came alive, and I’ve got goosebumps right now thinking about it.”

On his recent storyline with Shane McMahon:

“It was a seed that had been planted for a while,” he said. “Shane and I have wanted to do one for quite a few years now. Behind the scenes, we have a very good relationship, and let’s be real: Shane’s a lunatic. That works great with my style because I don’t go out there and think about anything. I just do it. It ended up working out well.”

“I was in the title picture all of last year,” Strowman said. “Sometimes fans are fickle, and it’s hard to keep them happy. One minute, they wanted you to be champ. And the next minute, they hate you and don’t want you to be champ. I was thinking of something: ‘How can I stay relevant and do something to better our show and help our product without being in the title picture?’

“I feel like everybody always wants to be champ. Everybody wants to be in the title picture. Not always is that what’s best for our show. You have to take a step down and figure out how to fill in the gaps that need to be filled to make our product full, and that’s what I felt like I needed to do at that point.” 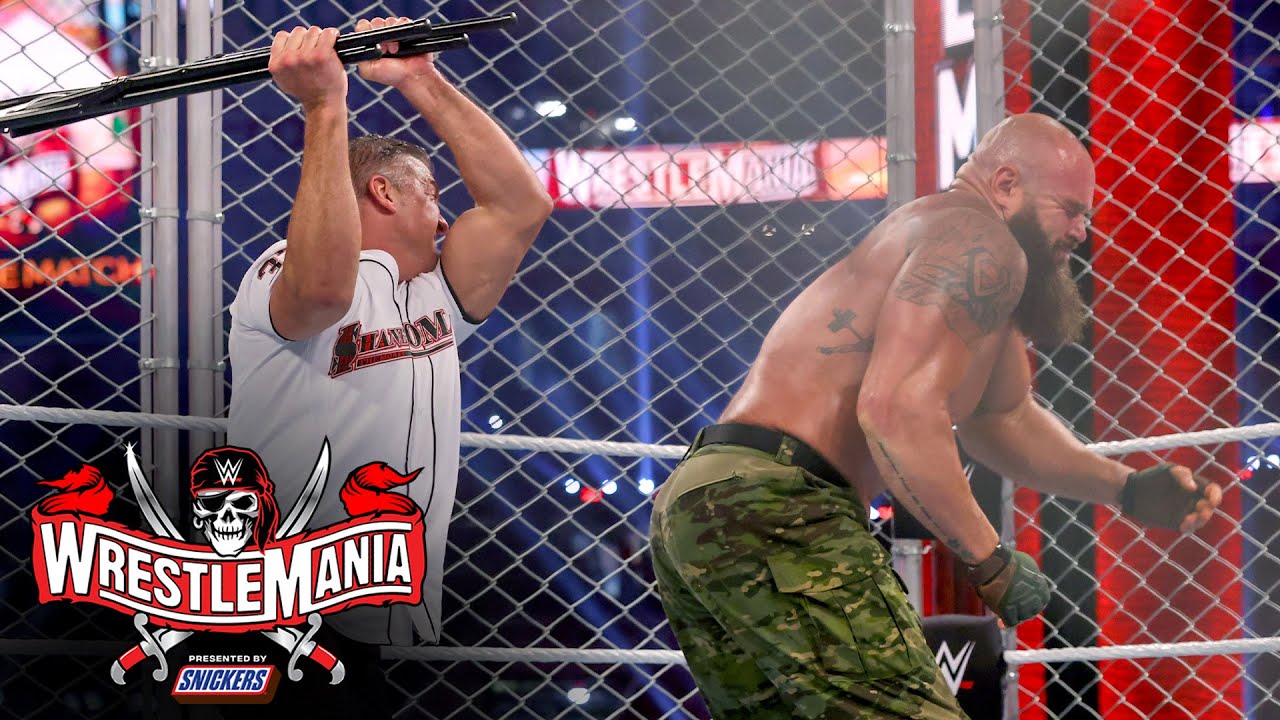 On the current state of Raw:

“The boys and girls in the back, we all work really, really hard,” he said. “It’s been a little chaotic because everything’s been all over [the place], and people get sick and things change last minute. And part of me enjoys that, I’m not going to lie.

“This past Monday was a prime example. Everything was crazy because people got hurt, people were sick and stuff changes. All of a sudden, you’re in three matches in an hour and 10 minutes’ worth of a three-hour show. You’re freaking out, but when you get out there and get it done and hit a home run, it’s such a satisfying feeling.”

“It’s a tough time right now. With how technologically advanced, everybody is and the media and stuff like that,” Strowman said. “It’s a challenge for everything that’s on television to try to draw live viewership. I’ll be honest, I haven’t even had cable in my house in the last decade. I keep up with our shows via our apps and social media.

“I think we’re doing a good job with everything that’s out there in the world, with everything at everyone’s fingertips. I think we constantly go above and beyond to do everything we can to keep our viewers entertained and to draw in new viewers and demographics.”

They also discuss being the Universal Champion, his dieting habits and more. 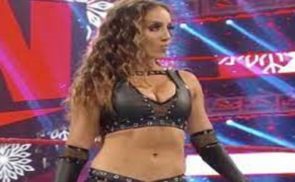