The “Lass Kicker” is ready to come back and do just that.

According to a report from WWE.com, Becky Lynch will be making her return to WWE programming this week on “Smackdown Live.” She has been out of action since early September, when it was announced that she would not be competing at “No Mercy” due to an unspecified injury.

The article had the following to say about Lynch’s return:

SmackDown Women’s Champion Becky Lynch will make her return to SmackDown LIVE after a short absence, and you can be sure The Irish Lass Kicker will have her sights set on the Superstar who is gunning for her title: Alexa Bliss.

It had been previously reported that Lynch will not be competing in the ring until Nov. 8, where she will defend the “Smackdown Live” Women’s Championship against Alexa Bliss in Glasgow, Scotland.

Yes! This is exactly what the women’s division on “Smackdown Live” needs. There has been a noticeable difference in the storytelling and match quality on the show since Lynch’s absence, and this may be the revitalization that the division needs. The match between her and Bliss will be oustanding, and I can’t wait to see the chemistry that the two have in the ring together! 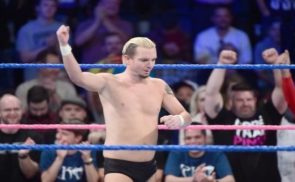 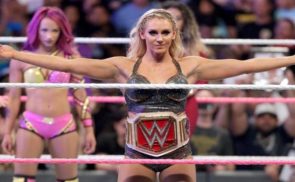