We have some sad news to report this morning as professional wrestling legend “Beautiful” Bobby Eaton has passed away at the age of 62. The news was confirmed by his sister, Debbie Lewis, via Facebook.

Eaton was hospitalized in late July after suffering a bad fall. He reportedly broke several fingers and damaged his hip during the fall. It’s unknown if his passing is related to the earlier accident.

Eaton was best known for his work as one half of The Midnight Express. Under the management of Jim Cornette, he originally teamed with Dennis Condrey and, later on, with Stan Lane. A pioneer in the art of tag team wrestling, he also tagged with the likes of Arn Anderson, Koko B. Ware, Steve Keirn, and William Regal. 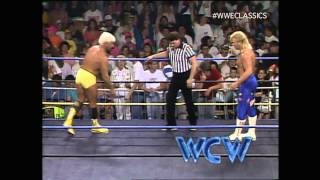 We at Wrestling Rumors extend our deepest condolences to the Eaton family during this difficult time. 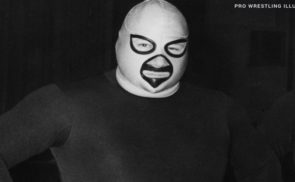