It’s time to shake things up again, but this time in a very different way. A new report from Fightful Select outlines some of the plans for the WWE roster now that Triple H has taken over for Vince McMahon and is now EVP of Talent Relations.

According to the report, Triple H is just getting started, and a “feeling-out process” has taken place regarding talk of reshaping the roster. This includes adding more depth in the form of past WWE talent that has either been released or didn’t re-sign with the company.

This concept began to unfold during this week’s WWE programming, as Dakota Kai, Iyo Sky, Karrion Kross and Scarlett all returned to the company.

Other names to consider are Bray Wyatt, Johnny Gargano, John Morrison, Tegan Nox, and Tyler Breeze as they are WWE Superstars who are still believed to be free agents.

We will continue to monitor this story and provide updates as they are made available to us.

[h/t to Bleacher Report for providing content in this article]

This shouldn’t come as a surprise, as we starting to see what Triple H has planned for the company. And if SummerSlam, and this week’s editions of Raw and SmackDown are any indication, the company is headed in an upward trajectory really fast. 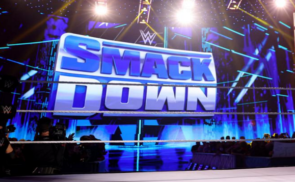 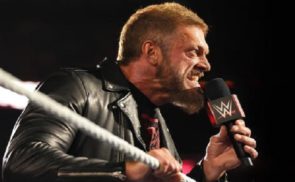