It’s good to know that family matters. According to the latest issue of the Wrestling Observer Newsletter, several last minute moves were made to the 2019 Superstar Shakeup, after WWE tried to split up couples, but then reunited them.

The most obvious move was the returning of Andrade to Smackdown Live. It had been previously reported that this was done so that when the show moves to FOX in the fall, there will be a strong latino presence, per the network’s request.

However, the main reason was that that WWE tried to break up the real relationship between Charlotte Flair and Andrade. However, it didn’t play out well in real life, so it was reversed with Andrade moving back to the blue brand the next week.

Furthermore, because they didn’t want to break up the Andrade/Zelina Vega act, they moved Vega back to Smackdown Live as well. Since they were then breaking up a married couple, her husband, Aleister Black, also had to be moved to Smackdown Live, breaking up the team of him and Ricochet.

These matches seem to be working just fine: 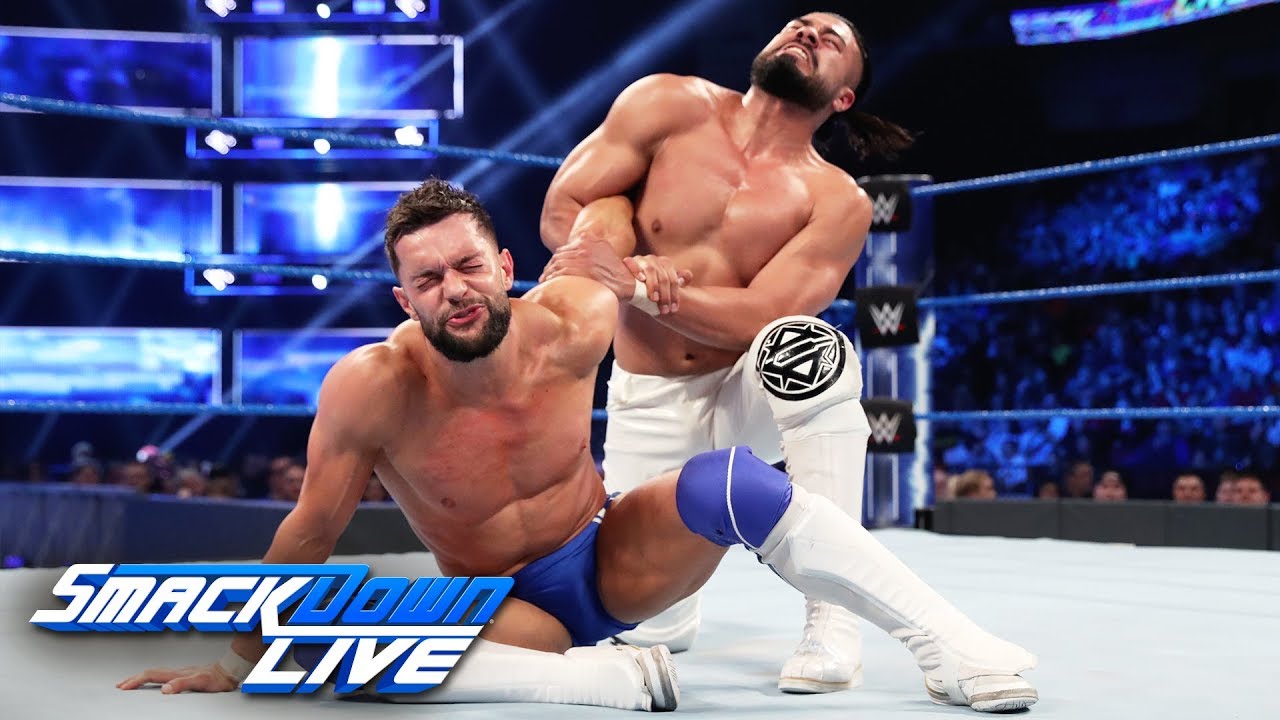 Honestly, it really doesn’t matter where the talent ends up, in my opinion. The best stars will rise to the top, no matter what brand they are on, and we will ultimately get the matches that we want to see eventually. 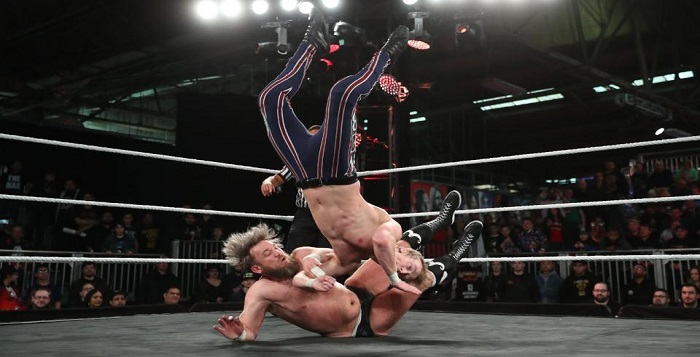 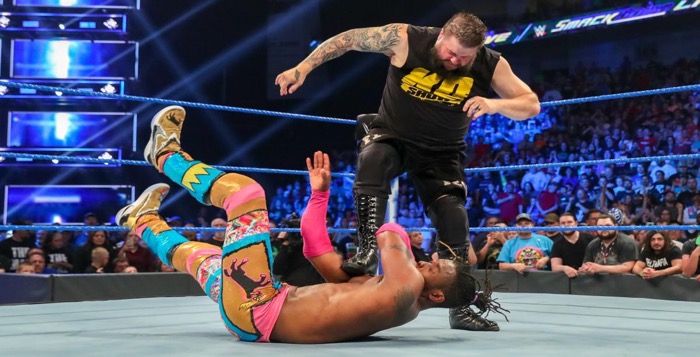