It had been previously reported that Chris Jericho will wrestle Kenny Omega at NJPW’s “Wrestle Kingdom 12” event on January 4, 2018.

According to a report from Pro Wrestling Sheet, “Y2J” has been in talks to appear with NJPW since August of this year.

In addition, part of his decision to work in Japan is due to the fact that he is sponsoring a cruise out of his own pocket, and has asked various superstars to perform. This includes NXT, but was denied after months of talks.

You can see a clip of Jericho challenging Omega below:

In addition, there has been major speculation that WWE has been in the loop on this deal, since Jericho has said on numerous occasions that it is the only place that he wants to work. However, that does not appear to be the case, and this appearance is all “Y2J’s” doing; especially since NXT will not be performing on the cruise.

I’ve said this before and I’ll say it again: I’m very much looking forward to Omega vs. Jericho. While I don’t think that this will lead to Omega heading to WWE, this will be a match that will be talked about for many years to come. 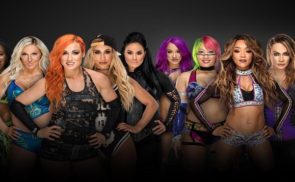 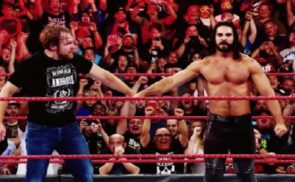