It was previously reported that WWE announcer Rich Brennan had been released by the company. However, the following tweet was sent out earlier today, indicating that Kyle Edwards has also parted ways with WWE:

I have parted ways with the WWE! No hard feelings what so ever. Time to move on to a new chapter. #GoodVibesAndPositiveThoughts

Edwards, who’s real name is Arda Ocal, had been with the company since September 24, 2014. Prior to this, he worked in television as an on-air personality for The Weather Network in Canada, where he was known for creating several humorous “weathertainment” segments.

He had also worked with The Score in Canada, creating and hosting a segment called “Aftermath.” This show would recap each edition of “Monday Night Raw” on Tuesdays, and was co-hosted by former WWE referee Jimmy Korderas, as well as current announcer Renee Young.

However, WWE has moved quickly, and has hired former Florida Panthers personality and Miami Dolphins Cheerleader Andrea D’Marco to NXT.

I’m working as host for NXT. I’m learning the ropes and ready for this amazing opportunity! https://t.co/uLQpHOF2Or

I always thought that Edwards was entertaining, and I am very familiar with his work at The Score. He is a very talented broadcaster, who will do great things wherever he ends up! 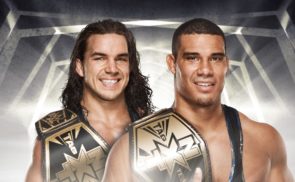 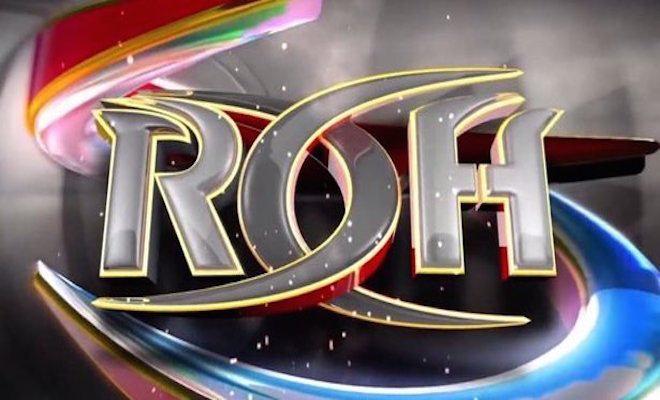