We all lose our sanity every now and then. However, in this case, it’s literal. Tonight, Alexander Wolfe issued a statement via Twitter that he was leaving WWE. Wolfe was best known for his time in the group SAnitY, along with Eric Young and Killian Dain.

Below is the statement:

We (SanitY) made out TV debut October 2016 for NXT at Full Sail University in Orlando,FL. We had a great time in NXT and we accomplished a lot:

The whole group is like a family to me. I made 3 good friends over the last 3 years and I am really grateful for that. It was without a doubt a great time. Thank you guys for everything!

Thank you to the entire SD locker room. Thank you for the good vibes, laughs and wisdom. I appreciate all of you and I wish you all the best for your future careers.

Thank you to the fans who supported us and never stopped believing in us. I appreciate you as well and trust me I speak for all 4 of us.

It’s time to leave this behind and walk a different path.

SAnitY was recently involved in the Worlds Collide event, where they battled the Undisputed Era of NXT. You can see a clip of that match below: 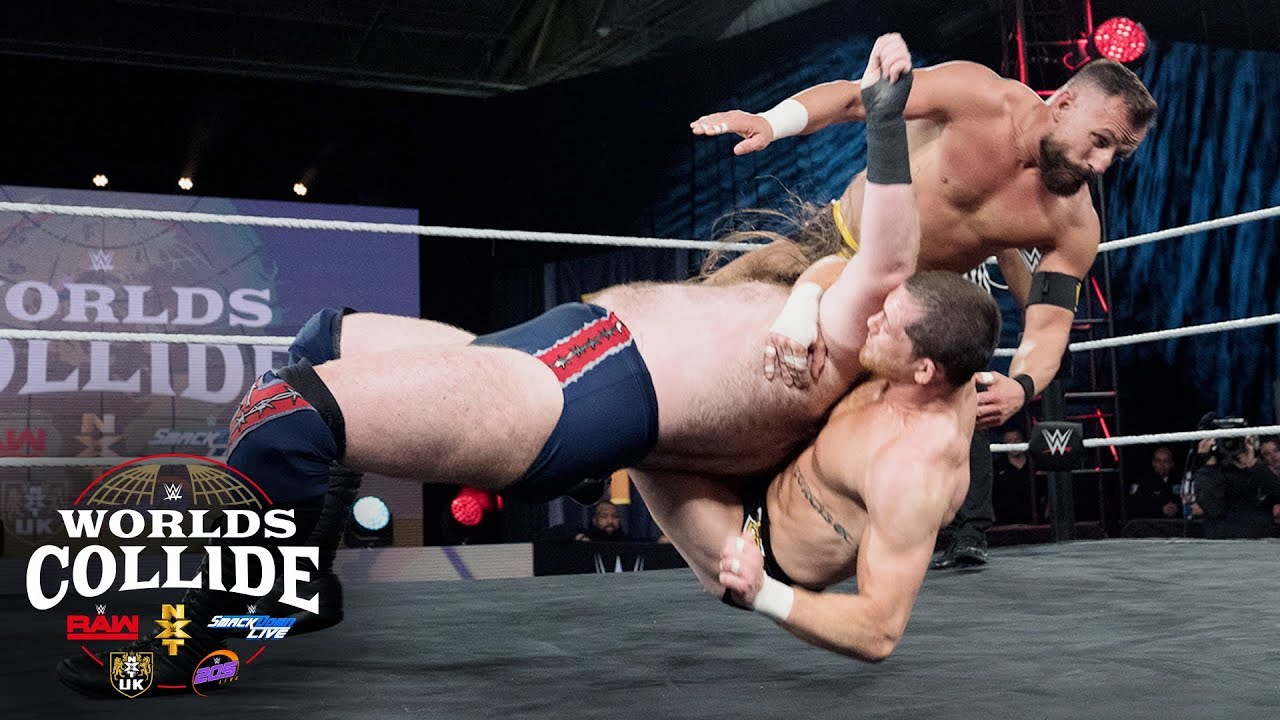 It would appear that SAnitY is no more, as Eric Young was recently traded to Raw as a part of the 2019 Superstar Shakeup. It is known what the future holds for Killian Dain.

I think I’m now starting to understand why Young was drafted to Raw; this had to be a long time coming. SAnitY never got a fair chance on the main roster, in my opinion, as I have always thought that they were a very talented group. Either way, I’m sure that Wolfe will land on his feet and I hope to see him really soon! 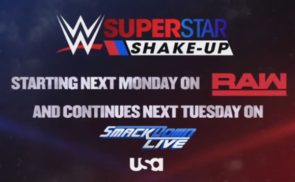 Who Showed Up On SmackDown Live In The Superstar Shakeup?