She’s back! Tonight on Raw, Alexa Bliss made her return to television after being away for several months. She would be the mystery opponent for Sonya Deville, whom she defeated in somewhat of a squash.

You can see the return and the match in its entirety below: 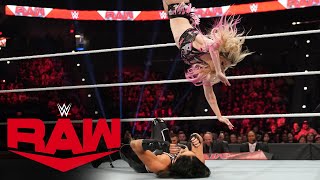 Bliss was last seen on WWE programming at the 2022 Elimination Chamber premium live event back in February. She would eliminate Liv Morgan but then be eliminated herself by Bianca Belair.

Alexa returned with what appeared to be her ‘Little Miss Bliss’ gimmick that she has used for the majority of her time in WWE. Since July 2020, she had been playing a supernatural character, that had been manipulated by ‘The Fiend’ Bray Wyatt.

Sonya Deville was in a state of shock for this match, as she had just been fired as a WWE official by Adam Pearce. She still remains an in-ring performer, however.

YES! Alexa Bliss has always been one of my favorite performers in the company, As she is fantastic at everything that she does. She has an incredible look, is great in the ring, and knows how to cut a promo as well as anybody in the industry. Having her back is a huge boost for the Raw roster and I cannot wait to see what she does in the months to come! 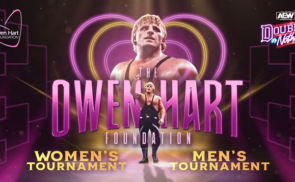 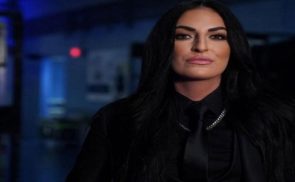 Time For A New Career: WWE Star Loses Her Job This Week On Monday Night Raw